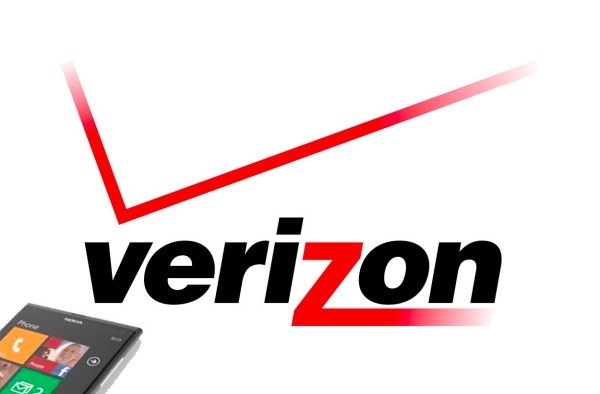 Nokia continue to attempt to make fresh inroads in the mobile market and over the last few weeks we’ve heard some details of the Nokia Lumia EOS smartphone, a true PureView Windows Phone handset as well as a new phone dubbed the Catwalk, aimed to be a Nokia Lumia 920 replacement. Now we have heard of yet another upcoming Nokia Lumia device, a high-end phone headed to Verizon and dubbed the Nokia Laser.

We already informed readers that the Catwalk would be based on the Lumia 920 and now it appears that the Nokia Laser will be yet another Lumia 920 variant. It’s good to hear that Verizon will be carrying a top-notch Lumia Windows Phone handset and it sounds as though the Laser is intended to be just that. It’s news that should please many of Big Red’s customers who will no doubt be happy that they will be able to get their hands on the Laser.

The Verge reports that Verizon wants this to be one of its flagship devices and has every intention of some serious marketing as far as the Laser is concerned, promoting it along with other top-tier smartphones. Microsoft also has intentions to heavily market the Nokia Laser and is reportedly ready to invest big bucks to do so.

Other details of the Nokia Laser are so far sparse and we cannot say when the phone will release on Verizon other than it will arrive later this year. Remember that ‘Laser’ could well be a codename and the phone may arrive with a different moniker altogether.

Are you a Verizon customer and if so are you open to trying out a Windows Phone handset? Do you think a phone such as the Nokia Laser could be your next choice of smartphone? Let us know with your comments.