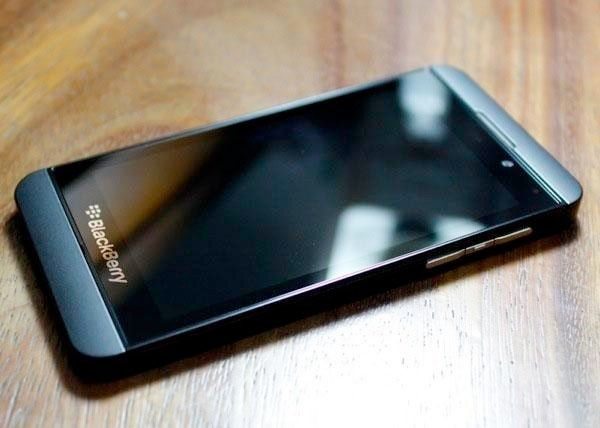 In two days time on January 30th RIM will either excite us or they will just announce another medium of devices that have no point in being in our possession. Yes, we are talking about the much talked about BlackBerry 10 launch. Today we have some great news if true, that the BlackBerry Z10 appearance for Canada could come as early as February 5th with Bell and Telus in Canada.

Other than the BB10 operating system devices such as the BlackBerry Z10 is top of the bill everyone will be watching out for, could this be RIM’s chance of getting back on top of its game?

Two days ago on January 26th we reported a little about the BlackBerry Z10 pricing, this was revealed via an internal database from Carphone Warehouse in the UK. Apparently the unlocked Z10 will be priced at around Â£480 and in the States around $760, so this gives you an idea basis of what it will be in Canada. A release date of February 28th was revealed via the Best Buy Canada internal inventory system, this is why we are a little confused.

If CrackBerry is right and RIM unveils the BlackBerry Z10 at the BB10 Event on January 30th and both Bell & Telus will have it by February 5th, surely this means Feb 28th is thrown out of the window unless this is the date the UK and US are getting it. We have had no official confirmation on any of the above but we will keep you notified, as we will be covering all events.

If RIM delivers the BlackBerry Z10 six days after the official January 30th announcement, then we do have to say that they are showing an impressive way forward in keeping current and hopefully new customers happy. Please do let us know if you will be considering buying the BlackBerry Z10?

If the above interests you please do read our article titled BlackBerry 10: New Beginnings, Fresh Chapter.

6 thoughts on “BlackBerry Z10 appearance for Canada plus pricing”