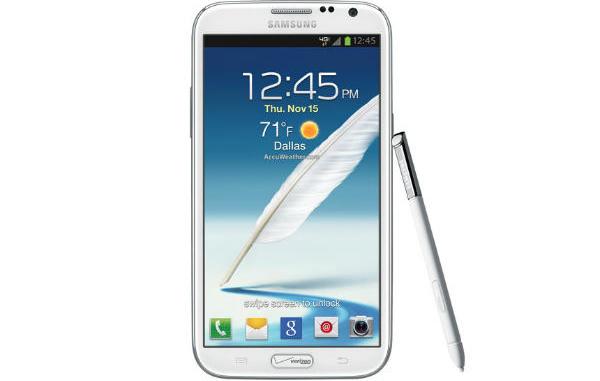 Along with its smaller sibling the Galaxy S3, the Samsung Galaxy Note 2 was one of the most popular Android smartphones to be released last year. That doesn’t mean though that some users don’t like to tweak the handset a little allowing them to install custom software, and we now have news for the Verizon Samsung Galaxy Note 2 and the official CM10.1 Nightlies ROM.

The Verizon version of the popular Samsung Galaxy Note 2 has recently been treated to the locked bootloader being unlocked again, and now those that use the smartphone have access to the official CyanogenMod 10.1 Nightlies.

Now owners of the handset can experience the Android operating system in its natural form instead of having to deal with all of Samsungs added extras, but there are also some other nice enhancements added for good measure.

It has to be noted that there are some minor bugs that include an unstable NFC connectivity, and the GPS feature is currently not working. Obviously we can’t advise you to install such software without already knowing the risks, and it will make your warranty invalid but you will probably be well aware of this anyway.

Owners are always advised to back everything up before starting the process of installing custom ROMs, and you will also need the ClockworkMod Recovery already installed onto your device. Users have also said that you will also lose S Pen and other TouchWiz features but have provided instructions on how to restore this.

For the full instructions on installing this custom operating system onto your Samsung Galaxy Note 2 from Verizon head over to XDA Developers thread here.

Will you be installing this onto your handset?