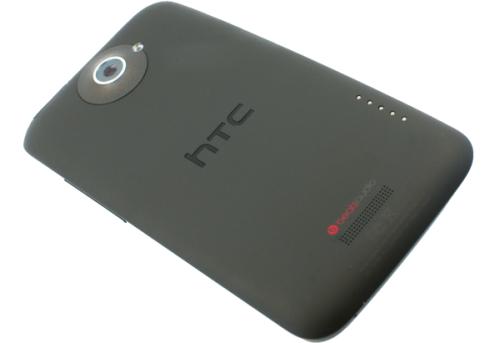 HTC has fallen behind Samsung in recent times with regards to sales of Android handsets, but is looking to claw its way back into the reckoning with the launch of some new flagship handsets. Late last year saw the likes of the HTC J Butterfly and Droid DNA being launched, and now the HTC M7 has emerged again but via a video with a release being tipped for March.

Just over a week ago some images of the handset came to light, but now the handset has appeared again but this time in a video that you can see below courtesy of ETrade Supply. The video shows what seems to be the back case and front housing of the handset, which seems slightly smaller than the Droid DNA.

This seemingly backs up previous rumours that the handset would feature a 4.7-inch display instead of a 5-inch screen. A second front facing speaker can be seen at the bottom of the handset, which again is similar to previous image leaks. There also seems to be a dedicated camera button on the handset just below the volume controls.

While the images in the video don’t give us those all important specs for the HTC M7 it seems the device will be similar to the Butterfly and Droid DNA. We have already heard that the device is being tipped to make its debut on February 19th at an event in London, and now some new rumours via DigiTimes are backing the London event up but with an actual release timeframe.

It is being suggested that the HTC handset going under the codename of M7 will start shipping during the second half of March; around one month after the device will supposedly be making its first official appearance. Check out the video below for yourself and tell us if you think these parts are the real deal.