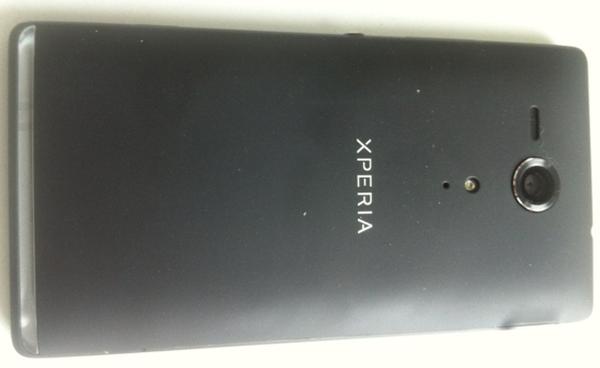 Sony is planning on making a much bigger push into the smartphone market this year with the release of some worthy hardware. It doesn’t seem though that the company will only be launching flagship devices, and will also cover the mid-range market as well, and now the Sony Xperia C5303 HuaShan has emerged with some specs in tow.

Recently a number of images have emerged that are showing what is believed to be the Sony C5303, which is a handset that was previously going under the codename of HuaShan, and it is believed that this handset will be featuring LTE connectivity.

It is thought there will be other versions of the smartphone though that includes the C5302 and C5306. The images that have surfaced include the rear of the device that can be seen on this page, as well as the display and side, but it is claimed these are of a prototype so the final design may be slightly different.

There appears to be a power button on the side of the smartphone, and is slightly similar to the Xperia Z. A rear facing camera with a flash and a speaker can be seen on the rear of the device, and it seems the handset is running on Android 4.1.2 Jelly Bean with a firmware version of 12.0.A.0.298.

Previously leaked benchmarks have shown the device to have an HD touchscreen display, running on a Qualcomm MSM8960T clocked at 1.7GHZ. This is compatible with the China Mobile network, so whether Sony is only launching this smartphone for the Asian market remains to be seen.

The company may be showing the device off at next month’s Mobile World Congress in Spain, where we can expect to see a whole host of tasty new hardware be unveiled officially for the first time. Source: USP-forum-de.