BlackBerry Z10 vs Galaxy S3 vs iPhone 5: Fight is on 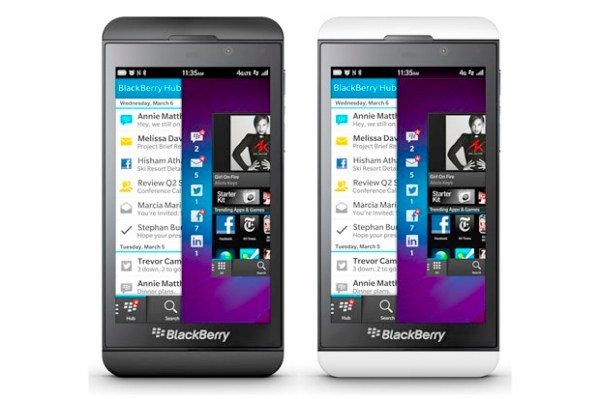 The completely overhauled BlackBerry operating system, BlackBerry 10, was formerly introduced yesterday and while it’s too soon to tell if it will breathe new life into the BlackBerry platform the signs are looking promising. The first phone running BB10 is the BlackBerry Z10 and so we thought it would be interesting to compare the BlackBerry Z10 vs. Galaxy S3 vs. iPhone 5, the first BB10 device in a fight against the dominant Android and iOS phones.

Although the BlackBerry Z10 was only unveiled yesterday it releases in the UK today and in Canada on February 5. Sadly though for the many US customers waiting avidly for the Z10 they will have to wait until mid to late March for its release there on all four major carriers (detailed here). The Samsung Galaxy S3 on the other hand is already available on multiple carriers worldwide and the same applies to the Apple iPhone 5. Although we cannot compare every single specification and feature of all of these three phones as they have so many different things to offer, we will look at the key factors to give you an idea of what each phone brings to the table. 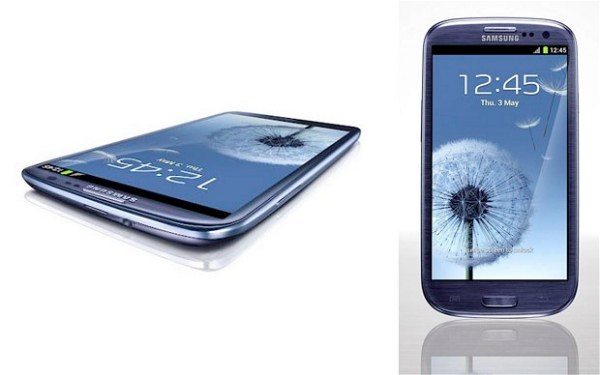 Operating System
The new BlackBerry 10 operating system only officially launched yesterday and as we previously stated the BlackBerry Z10 is the first device to launch running it. The Galaxy S3 is upgradable to Android Jelly Bean 4.1.2 and uses the Samsung TouchWiz UI and the iPhone 5 runs iOS 6, upgradable to iOS 6.1, the latest Apple mobile OS. 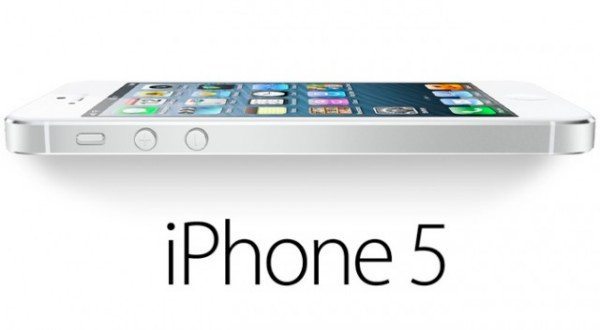 All three of these smartphones have 4G LTE connectivity (where applicable). There are of course many more individual features and capabilities for each of these phones to take into account but we’ve shown the major factors that you’ll need to consider. These are three great smartphones and if you’re not a devotee to one particular platform these give you some top-notch choices. Of course it may be just the design of the phones that helps to make your ultimate decision and the best one for you will be the one that most suits your own personal requirements.

Have you been considering purchasing one of these phones or will you be thinking of it now? If you have decided which is the option for you, which one do you prefer and why? Let us know with your comments.