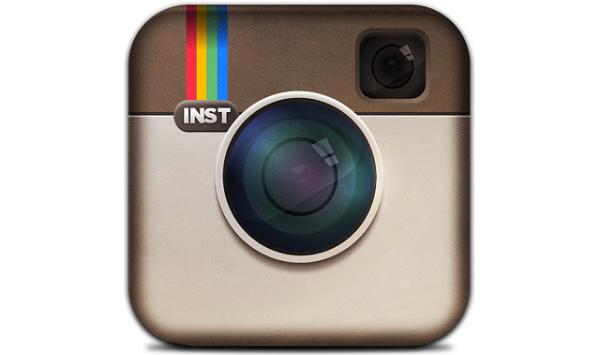 Last week we got to see the new BlackBerry 10 operating system shown off officially for the first time along with the hardware it will be running on. The company now simply called BlackBerry are hoping its new OS will see it regain some of its market share it has lost in recent times, and now some have a lot of confidence that Instagram will eventually be on BlackBerry 10 and even a free car is promised.

At the launch last week when the new OS was announced it was also revealed there would be a number of big name applications available at launch, but there were still some standout apps missing from the list that was showcased, which included the popular Instagram app.

According to a report on CrackBerry the app will be making an appearance on the new platform, and they were that confident of this that if it doesn’t eventually arrive will give one lucky person a free car. Before you get all excited though and send off your email address the car in question is no luxury limo that can take you and your family from A to B.

It will be a Team Associated RC10T4.1 radio controlled car, and will be given away at some point even if Instagram is announced for BlackBerry 10. There will be many potential or actual users of BlackBerry 10 that feel that the Instagram app is just as important as the likes of Facebook or Twitter.

The platform will need lots of quality apps to help it prove to be a success and early signs are good, with the new OS getting positive reviews so far. Have you decided to get a BlackBerry 10 handset?