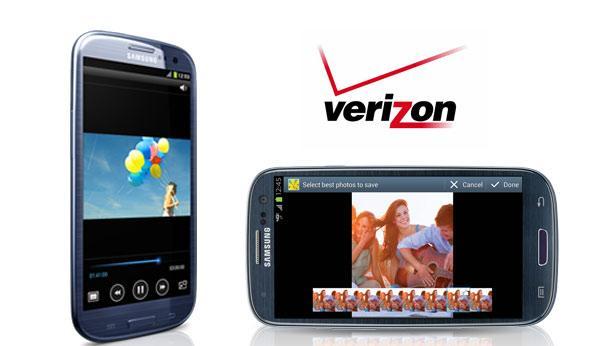 The Samsung Galaxy S3 was one of the most popular handsets that was released last year with consumers around the world, but the updating of the handset to the Android Jelly Bean operating system has not run that smoothly for owners in the US. Now the Android 4.1.2 Jelly Bean update for the Verizon Samsung Galaxy S3 has appeared before release, but lacks the Premium Suite of features.

When the International Galaxy S3 received the same software it also got the Samsung Premium Suite that features a number of neat options, which includes the Multi-Window feature that is popular among users. Now Android 4.1.2 Jelly bean has leaked for the Verizon version of the smartphone ahead of an official release, and currently is missing this feature.

Verizon customers first started to receive Android 4.1 Jelly Bean back in December, which came a while after owners of the International model had seen their handsets updated. At the time of writing it is not clear if Premium Suite is missing as the firmware is any early build, or that it won’t be added at all.

It seems the leak was built on January the 19th and suggests an official release is on its way, but we could be a few weeks yet away from seeing an official release for US owners. Verizon is historically last to push out Jelly Bean updates so we may see rivals such as AT&T and Sprint get the software out sooner.

The Android 4.1.2 update brings a number of other features to the Galaxy S3 that includes the likes of new camera features, Paper Artist, and much more but if the Verizon update lacks things such as Multi-Window there will be a lot of angry customers of the carrier. Check out the videos bellow of Premium Suite in action on the Galaxy S3. Source: Droid Life. Will you be disappointed if the Verizon update doesn’t include Premium Suite?