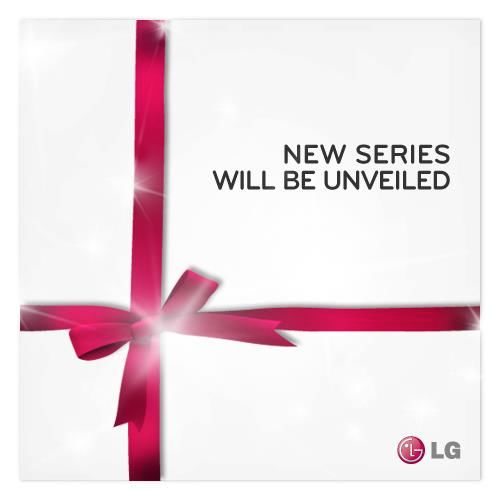 This is really getting to us now, if you visit the LG Mobile Facebook page you will see a picture saying “New Series Will Be Unveiled” and under that a message says “See what surprise LG has in store for you this time, with an unexpected distinction” and it was tagged with someone called Arman Ali Armando. What can this new series be?

Everyone loves a little buzz, the hype but no one likes the long dreaded waiting game, come on LG contact us here at Phones Review and have a little natter about this new series. What do they mean when they say unexpected distinction? Are they talking about the social aspects, because if this is the case the a social force that places different values on different individuals could play a part, could this mean a new LG Facebook phone? Of course not that is just being silly now; well, no stop it — it cannot be.

The LG nexus 4 took the world by storm and still seems to be one of the most sought after smartphones, can LG deliver once more with another new series? If it is the F-Series how about new LG phones with 5.3-inch and above screens, please do come up with some new names that you would like to be unveiled.

If you have any suggestions, please do share them with us in the commenting area provided below, thanks.