Nexus 7 refresh may lose Nvidia chipsets in favour of Qualcomm 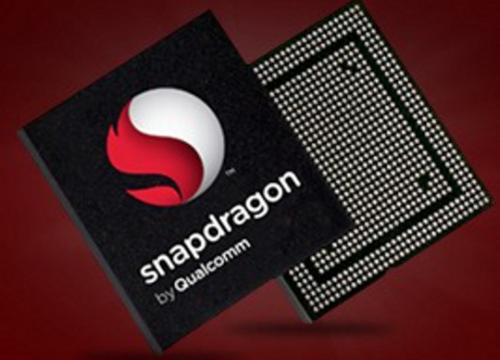 The Asus Nexus 7 was released last year and quickly gained some much deserved recognition from critics and owners alike. It has a low asking price but still packs some worthy features under the hood that included the quad core Tegra 3 processor, but reports are now claiming that the Nexus 7 refresh may lose Nvidia chipsets in favour of Qualcomm units.

Nvidia’s Tegra 3 chipset during last year was seen mainly seen inside tablet PC’s such as the Nexus 7, and lost out to rival offerings from Qualcomm in the smartphone world, but according to the Android Authority the company may not find its products inside the next version of the Nexus 7.

We have already heard that Google and Asus are supposedly working on a new version of the Nexus 7, which also includes an HD display, but it is now being suggested that Google will be ditching the Nvidia Tegra 4 in favour of Qualcomm’s Snapdragon S4 Pro.

The reason behind this decision is being put down to more competitive pricing and the Qualcomm processor uses better integration with 3G and 4G modem technology. It is being claimed that the new version of the Nexus 7 will begin shipping during the second quarter of this year, but this is may only be a rumour.

Nvidia recently revealed their new processor at CES 2013 and it offers big performance improvements compared to its predecessor, and features four Cortex A15 CPU cores with a 72-core GPU, which is claimed to be six times faster than the Tegra 3.

Will you upgrade your Nexus 7 with a new model this year?