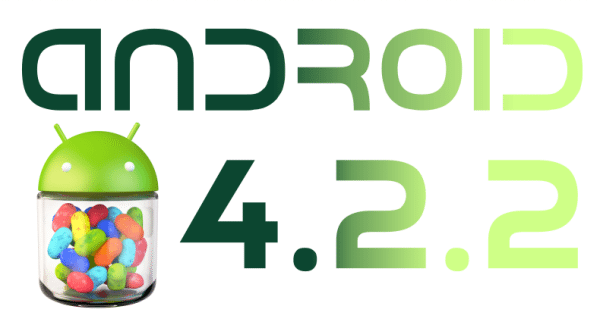 Even though Android 4.2.2 JB is not fully official yet it still hasn’t stopped a few people testing it who have gained the new update, these tests are not live at the moment but they have been played around with behind the screen. There are many sites and tweets out there reporting on what’s new and we would like to share them with you.

We all know that seeing as Jelly Bean 4.2.2 has not officially been released yet those that have used it all mention the same thing, it is not stable yet and bug fixes will be ironed out when it does get released to the public. We have looked all over the web and we will list a few sites and tweets that have tested the stock out, please have a little read and see what you think.

Yesterday we reported that the official Android 4.2.2 JB was released for the GSM Galaxy Nexus, the Nexus 7 and 10 with a the build number JDQ39, we have looked into this further and have had a few replies from our readers saying that they have not received the update. This is simply due to the fact it is a slow roll out, and those that have installed are saying that it is brilliant because their Nexus devices are not rebooting randomly.

Here is what the world is saying —

@wsjudd as tweeted that their Nexus 10 now has the new Android 4.2.2 and is happily using the command line, oh and he feels like a ninja apparently.

Android Police are reporting a few features such as better app download notifications, some new sounds to boot as well as toggle from quick settings. They go on to say when users connect to a computer via adb for the first time, they will be notified that they can connect, in a nutshell this means that there is a little security upgrade that keeps your bootloader locked device safe if you lose it. Other features that Android Police mention is new sounds for the low battery alert and wireless charging initiation.

@ssaig tweeted that they noticed the app download notification, he said that it has changed and that the progress bar lets users know the time that is remaining in addition to a percentage downloaded. He also said in another tweet “Removed option to show all calls in the phone app’s call list, New Gallery app animation allows faster loading”

@NittyMDev said “Quick settings have been enhanced. Users can now long press on the Wifi and Bluetooth icons to toggle the setting”

Android Headlines wrote an article titled “New in Android 4.2.2: Estimated Time Left & Percentage Complete For Downloads” Head on over there to see what they have to say.

Do you think that Android 4.2.2 will be the last update before Android Key Lime Pie is released?