Google Motorola X phone may release with all new OS 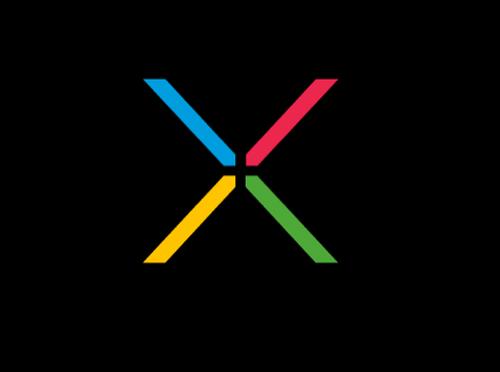 The smartphone market is becoming extremely crowded with handset manufacturers needing to offer something special for consumers to choose their products, and is currently dominated by Apple and Samsung. Google recently snapped up Motorola and the X phone the two companies are rumoured to be busy working on is tipped to release with an all new special OS.

We first heard talk of the X phone back in December that even then it was suggested would be a device to standout from the crowd, but now SmartHouse are reporting that the CTO of Australian carrier Telstra, has called the X phone a “game changer”.

The report continues by stating that Google has been hard at work on the software side of the smartphone, and once it is released will feature an entirely new software experience containing features yet to be seen on any other smartphone.

Again the handset is being tipped to make its debut at the Google I/O event taking place in May, but it seems the features on the handset won’t be seen on other Android devices. These same software features and capabilities are also said not to feature on any Apple or Samsung smartphone, but could simply mean it will be Android 5.0 Key Lime Pie.

So these comments have to be taken in concept as obviously with a completely new operating system there are always some features that haven’t been seen before. Whether Google decides to keep some of these exclusively for the Motorola X phone remains to be seen, and the speculation about the handset grows following recent rumours surrounding the specs of the device came to light.

Do you think Google and Motorola will come up with something special?