iPhone 5 special UK price for a few days only 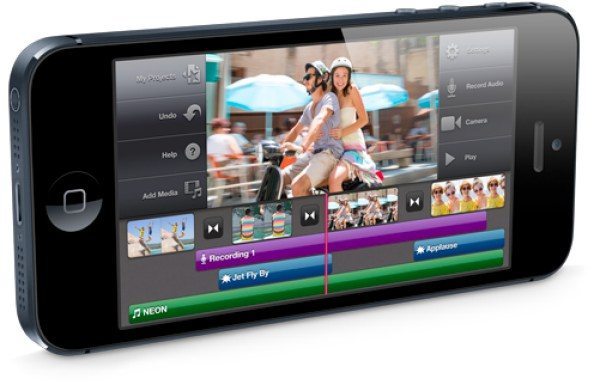 The Apple iPhone 5 has sold in huge numbers since its release last September and is still in hot demand. That’s why today’s news is rather surprising as it’s usually pretty difficult to buy a hot-selling Apple device at a discounted price. If you’re in the UK though then you have a few days to take advantage of a special price cut for the unlocked iPhone 5 or benefit from a different offer.

At present the 16GB iPhone 5 is available unlocked from Apple UK for Â£529 but at the moment Expansys UK is offering the same phone SIM-free at a price of Â£499.99 with free shipping. Okay, so around Â£30 may not be the biggest saving on the planet but it’s still good to get any discount on an Apple device at this stage of its cycle.

There should be plenty of people who would like this tasty little discount to get an iPhone 5 without the necessity of a long-term commitment but if you want to take advantage of the deal you’d better hurry as apparently it only lasts until Friday. Alternatively another offer is available from Expansys here where you pay around the same as the Apple price for the 16GB unlocked iPhone 5. However with this other offer the buyer will get a free Barely There case plus a spare Lightning-to-USB cable.

We’d like to hear what you think about the iPhone 5 and these two offers from Expansys? Maybe you’ll take advantage of one of these deals or perhaps you’re already waiting to see when the iPhone 5S might emerge? The iPhone 5S is rumored for a summer or fall release, although there has been recent speculation that it may appear earlier. Send us your comments on this.