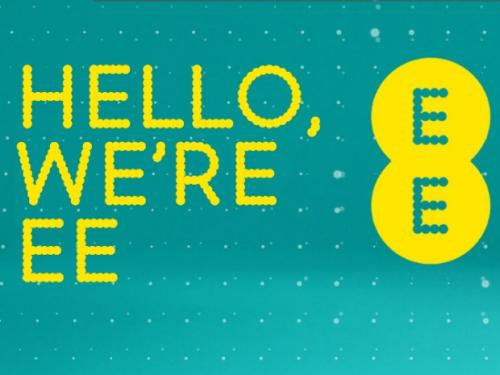 UK smartphone users for a long time have had to look enviously at other countries busy rolling out 4G LTE networks to provide much faster data speeds to compatible mobile devices. This changed last year when EE (Everything Everywhere) launched a 4G LTE service, but it seems coverage and the high cost is not helping subscriber numbers to grow as much as the company would have hoped for.

It seems the take up of the new 4G network which is the first of its kind in the country, hasn’t been as great as EE would have hoped for since it was launched late last year. The service has seen a lot of publicity by the company in an apparently expensive advertising campaign, but according to TechRadar the company only added 201,000 new post-paid subscribers in the last quarter of 2012.

This number is made up from customers signing up to both 3G and 4G contracts, so the actual figure for the 4G service will be even lower. The company is busy expanding the coverage of the 4G network though, and aims to have 98% of the UK population covered by the end of the year, and 55% should be covered by the network by the end of June.

EE was formed by the merger of Orange and T-Mobile and the relatively high cost of the new 4G services plans have come under from a lot of criticism, with the entry level price plan only providing 500MB of data to customers.

This could change going forward though as rival carriers flick the switch on their own 4G services, and data champion rival Three, already stating they won’t be charging any extra compared to its 3G tariffs. The company’s data speeds may be proving to be as fast as expected despite previous independent tests, but the coverage is currently leaving many UK residents without the option of signing up to a 4G price plan.

Some believe that Three’s 3G network is fast enough and there have been complaints that EE doesn’t even have a great 3G signal in places such as Central London, let alone decent 4G coverage.

Are you going to sign up to a 4G service this year?