1 in 7 Brits Have Sent Explicit Text to Wrong Person 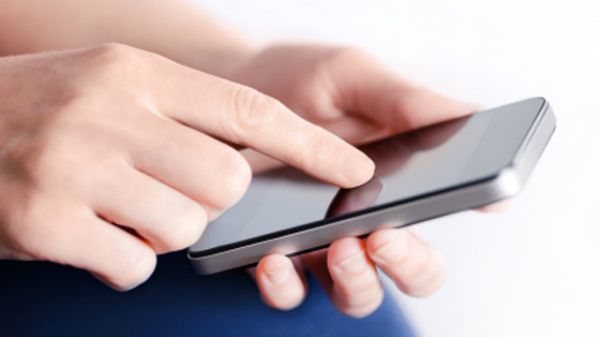 New research by a leading mobile phone insurance website in the UK has revealed that 1 in 7 Britons have accidentally sent a text message of an explicit nature to the wrong person; with a quarter of these claiming the message contained a risquÃ© image in it. Of those who accidentally sent an explicit text to the wrong person, a tenth got caught out sending it to a family member.

Many risquÃ© text messages seem to end up in the wrong hands, according to new research by a leading mobile phone insurance website in the UK. A poll carried out by the site revealed that 1 in 7 adult Britons have accidentally sent a sexually explicit text message to the wrong person, with a quarter of these admitted they sent the message to an ex-partner by mistake.

www.MobileInsurance.co.uk polled a sample of 2,179 UK adults between the ages of 21 and 30 and asked them about their texting habits and if they’d ever been known to send risquÃ© messages or images in the past. Respondents were able to answer anonymously and gave information on their previous texting mishaps.

According to the study, sexually explicit text messages that end up in the wrong person’s inbox are most commonly mistakenly sent to the following recipients: Friend — 37%, Ex-partner — 25%, Colleague — 17%, Family member — 9%, Stranger — 7% and Other — 5%.

When asked if the rude text message that they had sent to someone accidentally had contained an explicit image too, a quarter, 26%, said that it did. All respondents who had accidentally sent a rude text message to the wrong person were also asked how they reacted when they realised their mistake, to which the responses were as follows: Acknowledged it/apologised — 44%, Ignored it/pretended it didn’t happen — 39%, Pretended it was meant to be for them — 11%, Laughed it off — 4% and Other at 2%

Jason Brockman, Director at MobileInsurance.co.uk, said the following about the study: “We often have customers write in concerned that the contents of their mobile phone will be revealed when sending their handset off to be fixed, but people needn’t worry about that due to confidentiality. This made us wonder how many people tended to send risquÃ© text messages and images they wouldn’t want to end up in the wrong hands.

“The number of people who had sent a rude text message accidentally to the wrong person was a real shock and, as for those who sent the message to a family member, I cannot imagine how that conversation went afterwards. How embarrassing! To be on the safe side, perhaps steer clear of using your phone for those types of rendezvous!”

He added: “We strongly recommend that those sending their phones in for repairs backup all their content and clear their handset. For this kind of thing, we give all customers 3GB free online storage, with apps to sync their data, so there really is nothing for people to worry about!”