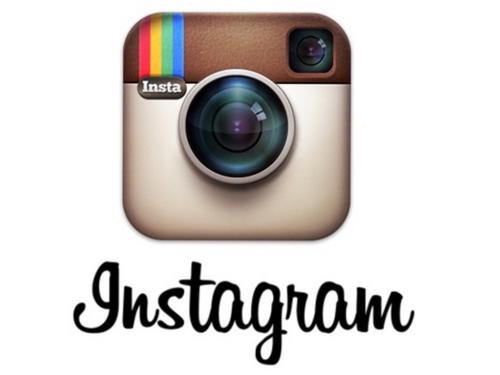 BlackBerry is pinning all its future hopes on its new operating system that launched a few weeks ago along with some new hardware, at the moment signs look good with early adopters to the platform giving it positive feedback. The success of any platform will always be helped by the ecosystem behind it, and BlackBerry previously has struggled getting big names on board, but it seems that a BlackBerry 10 Instagram release may stick to an Android port.

The company is working on porting over the Android version of the application, but this will obviously not offer the same experience as applications that have been developed on the platforms Cascades SDK. They can often have a sluggish feel to them and not feel a part of the operating system, and it seems that this is going to be the best that BlackBerry 10 will get.

It seems the Android port is causing the team working on it some issues, and if the app doesn’t meet the requirements of Facebook it won’t get approval from the company to be released. When asked about the issue BlackBerry replied that there was currently no “availability date at this point”.

Another problem is the development team at Instagram only has around twenty employees, and Facebook may not want to pump more cash into a native BlackBerry 10 application until it is known how successful the new platform proves to be.

Do you think BlackBerry 10 needs a native Instagram application?