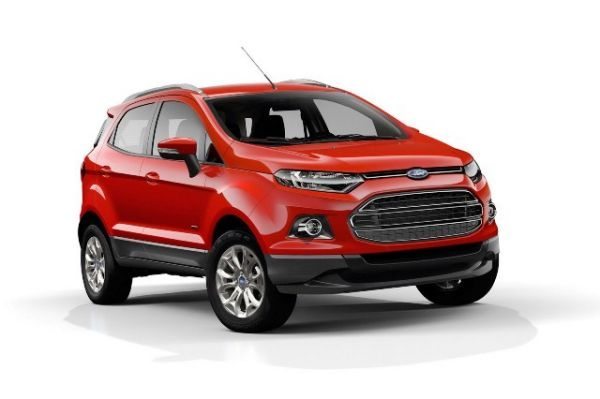 Today Ford have announced at Mobile World Congress that the EcoSport compact SUV will be among the first Ford vehicles in Europe to offer SYNC AppLink technology, partnering with the leading music streaming service Spotify.

Ford SYNC AppLink will enable customers to control smartphone apps from the driver’s seat as part of Ford SYNC, the voice-activated in-car connectivity system that will feature in 3.5 million Ford vehicles in Europe by 2015.

The integration of Spotify with Ford SYNC AppLink-equipped vehicles in both Europe and North America marks the company’s first direct collaboration with an automotive manufacturer making the streaming music service available in the car.

Ford has also announced an open call for mobile application developers to register for the Ford Developer Program, an automotive industry first that enables software developers to directly interface with the Ford SYNC AppLink system to create apps that will enhance the driving experience.

Ford announces the all-new EcoSport in Europe and will be among the first vehicles in Europe to offer the Ford SYNC AppLink system when the compact SUV goes on sale later this year, it is also the first automotive manufacturer to collaborate directly with the leading music streaming service Spotify to bring their music service into the car and confirms the European partnerships with smartphone app service providers Kaliki Audio Newsstand, Glympse and Aha.

The Ford Developer Program is great because it enables developers to create voice-control apps for services from connected smartphones.