Kyocera DuraPro for US Cellular, the flip phone lives on 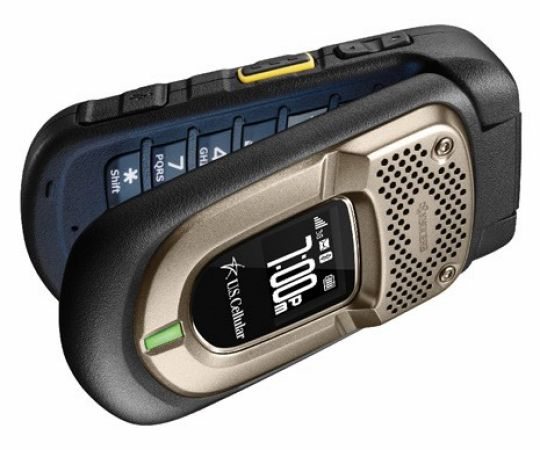 The Kyocera DuraPro comes with the Military Standard 810G certification and would suit those for both personal and business use, it is water an dust resistant, which is the norm with most rugged phones, but this one is vibration proof as well thanks to its non-slip Dura-Grip material. If you happen to be near 1 meter of water then you will not be shocked when the Kyocera DuraPro drops in it, because it will be able to last 30 minutes plus.

There is a few things to mention when it comes to the Kyocera DuraPro specs, is comes with a 3.2-megapixel camera, up to 32GB with optional microSD card, powerful speakerphone, large keypad and large font option for menus. The handset has been designed for those that are out in all weather types, those that love the great outdoors as well as those who work in a tough environment such as building sites etc.

Other little features include quick access to the calendar; Bluetooth and alarm, if you purchase Kyocera DuraPro via US Cellular you will be offered a valuable rewards program that recognizes customer loyalty. The phone will be available to buy on via US Cellular tomorrow (Feb 27th) and in stores on February 28 for $99.99 after a $50 mail-in rebate.

Are you interested in the rugged durable Kyocera DuraPro flip phone?