Motorola X Phone release may be months away yet 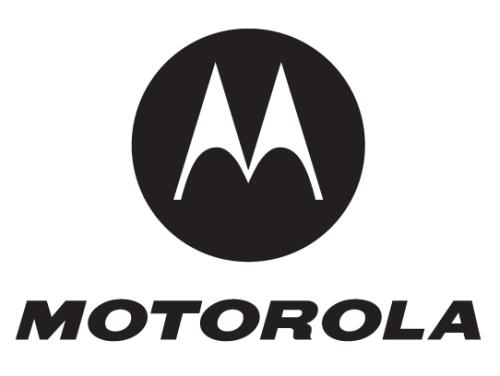 Since Google purchased Motorola there have been many wondering what the takeover would mean for the smartphone manufacturer in the future, which has led to a lot of speculation relating to a new superphone from the two companies soon, but it seems a Motorola X Phone release may be months away yet.

It doesn’t seem like we can expect any greatness coming out of Motorola in the near future if Google’s CFO Patrick Pichette comments are anything to go by. He said that the hardware that is currently in the Motorola supply line were “not really to the standards that what Google would say is wow – innovative, transformative.”

When questioned further on the matter he confirmed that Google had gained eighteen months worth of products that the company has to work through before products that had been designed by the two companies would appear.

It seems that there is a while to go yet before any joint hardware will appear, as previously there has been talk of a Motorola X phone appearing at May’s Google I/O. Pichette continued by stating that the next line of Motorola products due for release are not up to Google’s standards, but comes at a time that Android fans wait with baited breath for the first Motorola handset built with support from Google.

Some have suggested that the RAZR HD and RAZR MAXX would be the last handsets released from Motorola, which were designed before Google’s influence was involved, but it seems a few more devices need to be released first before we see a truly Google and Motorola designed smartphone.

Were you hoping for the Motorola X Phone to be released soon?