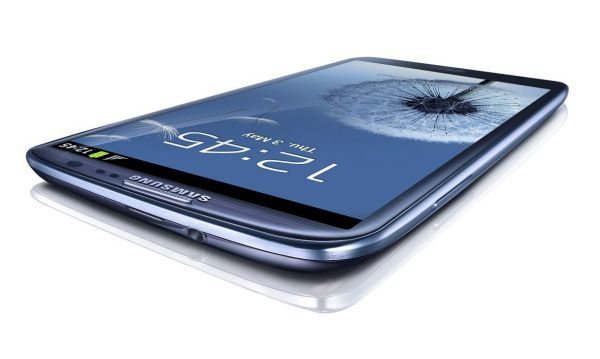 Another feather in the hat has been added with the Samsung Galaxy S3 winning best Smartphone award at the MWC 2013. It is great news that the S3 has won the stage at many prestigious award ceremonies.

The tech giant picked up the award for the year’s finest high-end handset at the Global Mobile Awards, held this week at the Mobile World Congress gadget expo in Barcelona.

The Samsung Galaxy S3 also grabs the prize for best Smartphone at uSwitch Tech’s 2012 mobile awards while T3 magazine garlanded the handset with the title of ‘Phone of the Year’ at the tail end of 2012. According to the GSM Association, which sponsors the award, the 40 million-selling S3 merited its win for the ‘world beating Smartphone experience’ it offers, as well as its ‘uncompromised performance’.

More than 170 independent analysts, journalists, academics and subject matter experts and 13 representatives from mobile operators throughout the world participated in the judging of the 2013 awards.

Samsung’s Galaxy S3 beat Apple’s iPhone 5 to win the award, which was presented by the “King Of Camp” David Williams. The award was voted for by a number journalists and industry analysts and it’s the perfect way to commemorate the success of the Galaxy SIII before it gets replaced by the Galaxy S4.

Samsung’s Galaxy S3 has been the major driving force in Samsung becoming the world’s biggest mobile manufacturer. The Smartphone hit 40 million sales just 7 months after its launch and continues to sell in huge volumes.

Don’t wait more as your doors to buy Samsung Galaxy S3 at amazing price opens up at PrePayMania.