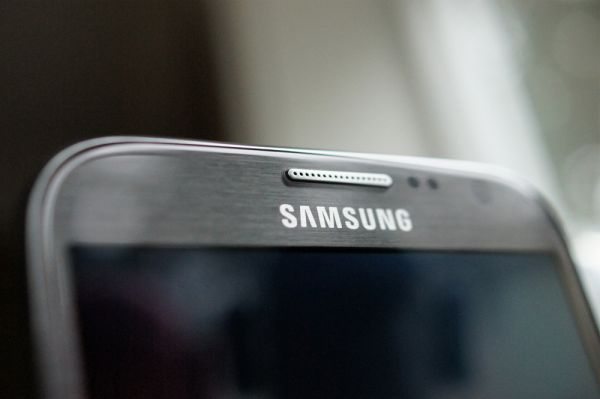 Since the introduction of the first iPhone, the iPhone has been the leading smartphone on the market. While the Android operating system as a whole has surpassed iOS, the iPhone still dominates. That is, until 2012, when Samsung’s Galaxy S3 outsold the iPhone in multiple quarters. Since this unprecedented feat, many have argued that Samsung is poised to become the leading manufacturer of smartphones within the next five years. While some scoff at this prediction, it may well turn out to be true. Here are some of the reasons why Samsung is poised to dominate the smartphone market.

Great Phones
Even Android detractors admit that the Galaxy S3 is a great phone. Released months before the iPhone 5, the S3 offered features that Apple would not implement. Despite adding these features, the S3 sold for lower prices than comparable iPhones, and many users chose to make the switch from iOS to Android. In addition, Samsung is known for providing great support, and their phones have experienced few problems through the years. This competence will help ensure that Samsung remains competitive even if they do not become the dominant player on the smartphone market.

Diverse Offerings
Apple’s goal has always been to offer a few products tailored to the high end of the market. Samsung, on the other hand, targets all segments of the market, and they are known for offering a wide range of features and capabilities in all of their devices. For users who want especially large screens, the Note 2 is the only viable option currently available. For those who want smaller, more affordable devices, the Galaxy Mini fills the niche nicely. Over time, most experts believe that users will continue to look for more specialized phones that offer niche features. Apple lacks the flexibility to dominate in a fragmented market.

Manufacturing Capabilities
Smartphones are only a small part of what Samsung has to offer, and they make much of their money off of the sale of televisions, monitors and other technological equipment. This manufacturing diversity gives Samsung yet another advantage when it comes to releasing innovative hardware. If a new technology becomes popular among smartphone users, Samsung will be prepared to develop it and compete within a short period of time. This flexibility will help ensure that Samsung remains one of the top players in the coming years, and it may leave them to become dominant within the next five years.

The Fading Apple Brand
While the Apple brand is popular around the world, it is strongest in the United States. Apple’s profits are driven by its high margins, but people may become reluctant to pay high prices for what may be subpar phones. The iPhone 5 has been criticized by many for failing to provide real innovation, and Samsung’s willingness to sell phones at lower margins may fuel its success. While there is still plenty of time for Apple to release a game-changing device, most experts believe that the Android operating system, led by Samsung, will continue to eat into its user base.