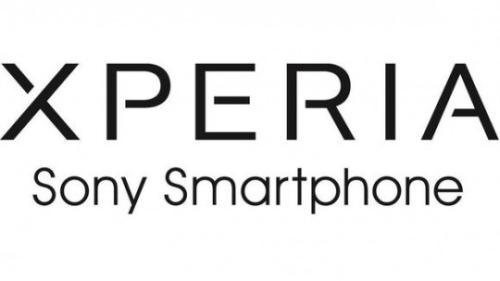 We are only just into the third month of 2013 and Japanese manufacturer Sony has already launched two smartphones, but the company is looking to expand its range of handsets this year as some Sony Xperia L details break that include some mid-range specs.

While the company is busy pushing out both the Xperia Z and Xperia ZL, it seems that Sony has another handset in the works but more of the mid-range variety that will be using a 4.3-inch touchscreen display.

The screen will only have a resolution of 854 x 480 with virtual buttons in tow, and this will be powered by a Qualcomm dual core processor clocked at 1GHz with an Adreno 305 GPU. There is 8GB of on board storage that can be expanded via a microSD card, 8-megapixel rear camera with an Exmor RS sensor, and a 1,700 mAh battery pack.

It will be released running the Android 4.1.2 Jelly Bean operating system which is a nice touch, and measures in at 128.7mm x 65mm x 9.7mm, but no information is currently known about the handsets availability or more importantly pricing.

Just like rival Samsung it seems that Sony will be looking to offer handsets covering a number of price brackets, which will undoubtedly see the company become more of a presence on the Android platform. This could see it take even more sales away from HTC that has been having a tough time of it over the last couple of years.

Are you getting a new Sony smartphone this year?