Way back at the beginning of the year Sony acquired its mobile partner Ericsson’s share of the joint venture it had been enjoying for a number of years. Since then the company has been releasing handsets that have gained plenty of plaudits such as the Xperia T, which have helped Sony gain market share in the Android world.

Handsets such as the Xperia T have been getting some positive reviews from owners and critics alike, and it is being reported by Mobile Magazine that the company has now overtaken HTC during the third quarter positioning itself second behind Samsung in the UK Android smartphone market.

Sales figures for the country show that during the summer Sony shifted around 500,000 Android smartphones compared to HTC’s 440,000, but this is still dwarfed by Samsung’s sales that reached 3.2 million in the country.

The company is set to make an even bigger push into the smartphone market next year with a new handset promised to rival the iPhone and Galaxy S3 set to be unveiled either next month at CES 2013, or MWC in February. 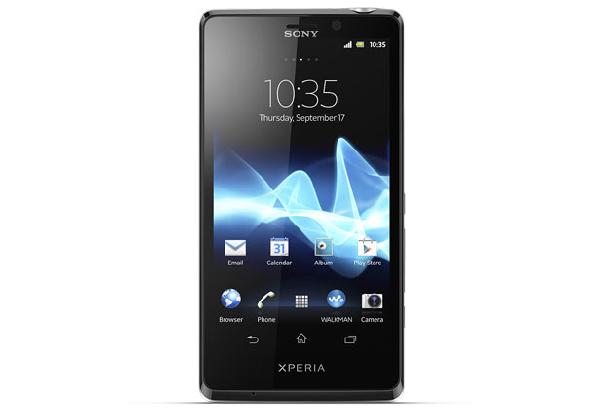 There has also been talk that Sony could be working on the next Nexus handset for Google after some benchmarks emerged of a Sony handset running Android 5.0 Key Lime Pie, and it seems that UK consumers have taken well to its latest products and especially the Xperia T which was the official handset from the recent James Bond Skyfall movie.

Sony is looking to its portfolio of media content to help drive sales of its smartphones going forward as more partners seem eager to work with the company in this area, and according to Sony’s Pierre Perron the company is looking into other smartphone platforms besides Android.

While some may feel that current Sony handsets may not compare to what Samsung has to offer, in reality the Xperia T is a great Android smartphone that is often available at a cheaper price, but still has some great specifications. For consumers that want an Android smartphone having a worthy alternative away from Samsung can only be a good thing.

Do you have a Sony handset and what do you think of it?