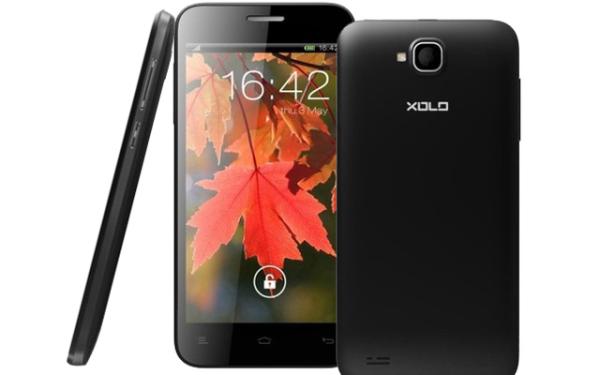 There are becoming a growing number of reasonably priced handsets that still pack some worthy specifications, and that certainly can be said about the Lava XOLO Q800 quad core smartphone that has released in India.

The handset represents the first quad core powered device that the company has launched in the country, and is going to be priced at Rs. 12,499. It uses the same MediaTek MT6589 1.2GHz quad core Cortex A7 processor that is also found inside the Micromax A116 Canvas HD, and the Q800 also has 1GB of RAM.

Other features include a 4.5-inch qHD IPS display that while smaller than some of its rivals still manages to pack in 245ppi pixel density and a resolution of 540 x 960. Also under the hood is a 286MHz PowerVR SGX544 GPU and 4GB of internal storage that can be expanded by a further 32GB via a microSD card.

The Lava XOLO Q800 will come running the Android 4.1 Jelly Bean operating system and measures in at 135.5mm x 67mm x 9.6 mm weighing 143.5 grams, and can be purchased from flipkart here with delivery achieved in 7 to 8 business days.