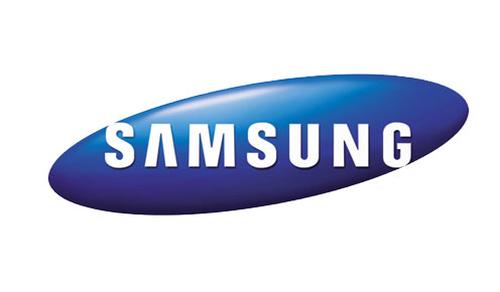 Later this week Samsung will be unveiling the Galaxy S4 at an event in New York that will be streamed live around the world, in what will arguably be the biggest smartphone launch of 2013. While there will be plenty of consumers eager to pick the handset up as soon as it becomes available, some will be trying to decide between the Samsung Galaxy S4 and the Galaxy Note 3 that will be launched a few months afterwards.

As we get closer to the launch event for the handset more leaks are appearing about the Galaxy S4 and the latest one recently was some cases that seem to give a clearer indication of the form factor of the upcoming smartphone.

For many users that purchased the Galaxy S3 on a contract will not be able to get the S4 for a while yet, unless they can get an early upgrade or purchase the device some other way, but some may instead wait for the Galaxy Note 3 later this year.

Sometimes carriers can allow users to have an early upgrade that can often be after eighteen months, so will bring it closer to the release of the Note 3. It is widely believed now that the S4 will feature a screen around the 5-inch mark, while the current Galaxy Note comes in at 5.5-inches, but recent rumours have suggested the next model will increase in size to 5.9-inches.

For some users this may just be too big and when I decided to purchase my S3 I did so in favour of the Note 2 because at the time I felt the size of the Galaxy S3 was closer to my needs. Now though I’m starting to think differently especially when playing games such as Real Racer 3, and using Multi-Window which I do a lot now since it arrived on the handset.

If Samsung can provide a Note 3 with a 5.9-inch display without hardly any bezel surrounding the screen the device will be easier to hold, while providing a perfect platform for achieving a number of tasks that would normally only be possible on a tablet.

The Galaxy S4 will undoubtedly have the wow factor this coming Thursday, but I have already decided to wait for the Galaxy Note 3 before deciding what smartphone I will be purchasing next.

Are you getting the Galaxy S4 or are you going to wait for the Note 3?