HTC One seeing some release delays 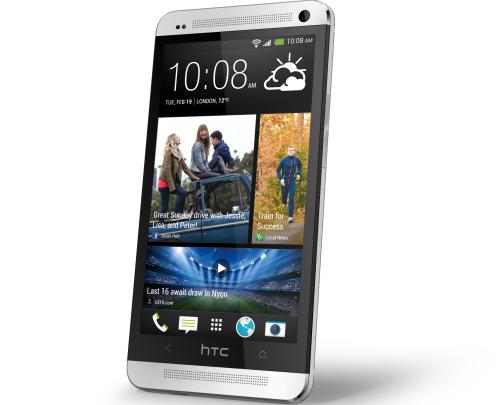 The competition in the smartphone sector is going to increase greatly in the next few weeks, as we have already seen the release of the Sony Xperia Z and a certain new phone from Samsung should be with us soon, but now the HTC One is going to see a delay to its release.

Recently we heard talk that the company were having trouble producing enough camera modules for the handset with low yield rates, and now online retailer Clove has revealed that despite the original launch date for the HTC One being March 15th, the company will not now being getting any stock until March 29th.

It is not known how this will affect the release of the handset in the US as no official date has been confirmed so far, although there has been talk about the end of March. At the moment the UK was the only region down to receive the HTC One on the 15th of March, and since the news first broke HTC have released a statement on the matter.

The company confirmed it would start delivering pre-orders by the end of this month, and the smartphone will reach more regions as we get into April. This couldn’t have come at a worse time for the company though as tomorrow the Samsung Galaxy S4 is set to be unveiled to the world, and we can expect to see an actual release of the handset shortly after the announcement.

Carriers could still be getting stock of the handset though with the company just delaying deliveries to companies selling the HTC One unlocked.

Have you already pre-ordered the HTC One and disappointed with this news?

One thought on “HTC One seeing some release delays”