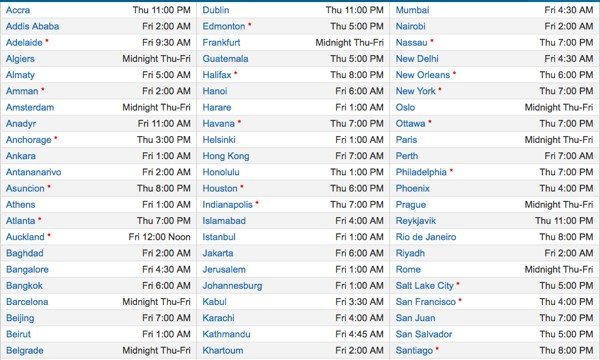 We are drawing very close now to the Samsung Unpacked event taking place tomorrow, March 14. There’s a huge amount of excitement building as it’s widely expected that we shall all see the official unveiling of the Samsung Galaxy S4 (S IV) and this of course will be one of the dominant smartphones for 2013. Today we have details of how you can follow the event with live streaming and also world times for wherever you are so that you don’t have to miss a thing. 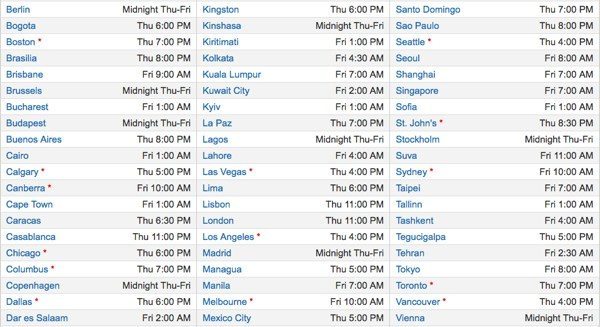 The Samsung Galaxy S4 will no doubt build on the massive success of the current Galaxy S3 and we’ve been posting articles on leaked specs, rumors and more for some time now. Just take a look here if you want to read much more on the Galaxy S4. Samsung’s Galaxy S line is the major Android force in the mobile industry and we know from response to many of our previous posts just how many readers are eagerly anticipating this device and want to hear everything from the announcement tomorrow.

The event is due to start in New York at 7pm EST tomorrow (Thursday) and with this in mind we’ve compiled an event time announcer at Time and Date, the results of which you can see above. You can see the time equivalent for New York 7pm for major cities across the globe on March 14 so for example you can see that the time in San Francisco will be 4pm, London 11pm, Brasilia 8pm and Mexico City 5pm, all on Thursday.

Also bear in mind that because of the time differences in some countries the event will take place on the Friday instead. For instance in Paris it will be midnight Thurs/Fri, Sydney 10am on Friday, Hong Kong 7am Friday, New Delhi 4:30am Friday and Tokyo 8am Friday.

On to news about live streaming for the Samsung event and this will be available on YouTube at this youtube.com/samsungmobile source so you will be able to check out all of the Galaxy S4 developments as they happen. Of course at Phones Review we’ll be following all of the event and passing on news, insights, confirmed specs and more and hopefully Samsung will also announce availability and price details.

Hopefully the above information will help you out and while we wait avidly for the event tomorrow we’d love to hear your thoughts on what you’d like to see announced for the Galaxy S4. Are you hoping for any particular specs to come to fruition? Maybe you’d like to see an all-new premium design for the S4? Let us know with your comments.