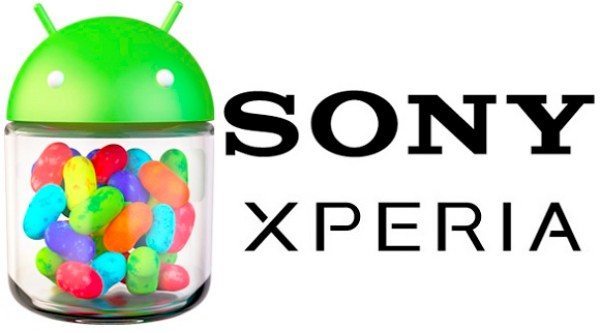 It’s a busy time for smartphone news at the moment with the HTC One about to release and the Samsung Galaxy S4 due to be officially announced tomorrow and it seems that Sony doesn’t want to be left out of the loop. The company has sent out invitations to a press event that will be held in Moscow on March 18 that it’s rumored will focus on its upcoming mid-range handsets, such as the Xperia L and Xperia SP.

Flushed from the success of the new Sony Xperia Z smartphone Sony is looking to keep the momentum going. Not only has the press event been leaked but some specs have also trickled out for both the Xperia L and Xperia SP from the same source.

The Xperia SP on the other hand is likely to be powered by a 1.7GHz Snapdragon S4 Pro dual-core processor, Adreno 320 GPU, 4.6-inch display with 720p resolution and 8GB of internal storage, expandable via microSD. It will also have an 8-megapixel rear camera with Exmor RS sensor and interestingly will have an LED strip to the bottom of the handset showing notifications for missed calls, incoming calls, texts etc.

We had heard some initial rumors on these two handsets along with some pricing details but please remember that none of this is yet official. Hopefully by March 18 we will know much more about both of these phones from the event in Moscow and we will keep you informed on further developments.

Are you waiting to hear more about either of these two Sony Xperia smartphones? Send us your comments about the Sony event and what you would like to see announced?