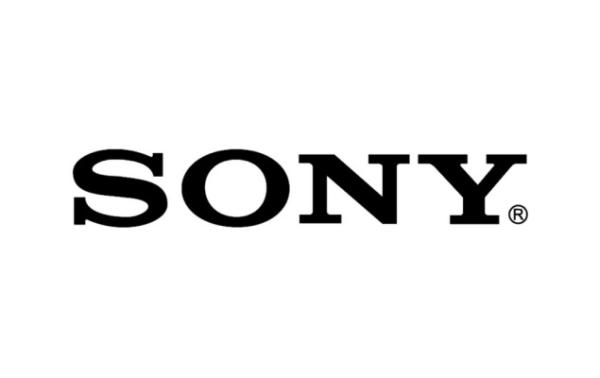 While the Sony Xperia Z has been becoming available to more consumers recently the company are seemingly expanding their range of handsets by quite a bit this year, and now before any official announcement has taken place both the Sony Xperia SP and Xperia L pre-orders have started with pricing.

Both the handsets have yet to be officially announced by the company but a number of retailers have started to list the handsets, and according to the Xperia blog the likes of Amazon, LamdaTek, and eBuyer have listings for the devices.

There is no information on specifications or images of the devices but the fact they have been listed by the sites must mean a release is imminent, while LamdaTek says that stock for both handsets are due by the 19th of this month.

Another retailer, Micro Aid, expects stock even sooner on the 12th of March with pricing for the Xperia L set at â‚¬270.46, and the Xperia SP listed for â‚¬389.79. LamdaTex has the Xperia SP priced at Â£312.98 and the Xperia L at Â£219.18, and all the listings say the handsets will be available in white and black colour options.

It is thought the Sony Xperia SP will feature a 4.55-inch 720p HD display powered by a dual core Qualcomm Snapdragon S4 Pro MSM8960T clocked at 1.7GHz, with 8GB of expandable storage. The Xperia L is believed to have a 4.3-inch display with 480 x 854 resolution with a dual core 1GHz Qualcomm Snapdragon processor that also has 8GB of internal storage that can be expanded via microSD card.

Are you interested in either of these upcoming Sony handsets?