Apple has dig at Samsung & Android ahead of launch 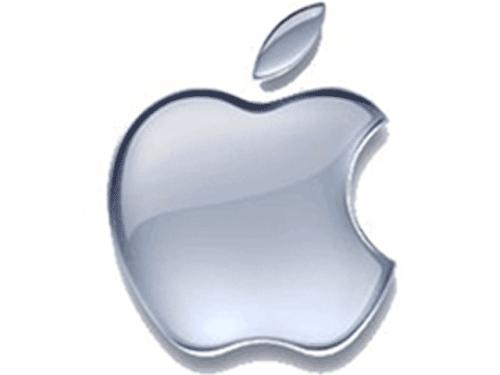 Apple and Samsung may have worked together for a long time but the relationship between the two companies has soured somewhat in the last couple of years though, and now Apple has had a dig at Samsung and Android ahead of the big launch event taking place later today.

In an unusual move Apple’s Phil Schiller has attacked the upcoming Samsung Galaxy S4 smartphone by saying the device will ship running software that is a year old and will need updating. He was pointing out the fact that many Android devices are running on older software based on recent information provided by Google themselves, and that only 16% are currently on the latest version of the software.

He does have a case as many handsets are still stuck on older versions of the Android OS with Gingerbread accounting for the majority of users, and he continued by stating that 50% of users are running software that is two years old.

He also believes that with this and all the custom ROMs that are available cause a number of issues for users of the platform. There are some though that may feel these comments are down to the pressure the company is now feeling in the smartphone market, especially from arch rival Samsung.

Schiller also had a pop at the amount of activations that Android is now enjoying with users having to log into nine different systems to use the hardware properly once first purchased. Samsung had 30.3% of the global smartphone market last year which was an increase from 18.8% the year before, which compares to Apple’s 19.1% that was up from 18.8% in 2011.

While Apple provides hardware that pleases many consumers, some feel its tech has been left behind, and that many fans will buy an iPhone no matter what the company releases. Although you can argue that without the original iPhone back in 2007 we wouldn’t have the smartphone market we see today, but time stands still for no one.

Do you think that Apple is now scared of Samsung and Android or do they have nothing to worry about?