Motorola X Phone release could be a brand & customizable 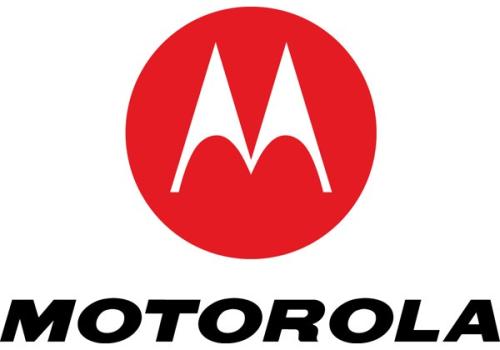 There has been a lot of speculation surrounding a new smartphone jointly produced by Motorola and Google over the last few months, with talk the device will offer something different to the competition. This could certainly be the case if the latest Motorola X Phone rumours are anything to go by as it is being suggested it could actually be a brand name and feature customizable hardware.

It is being claimed that the Motorola X Phone is not just one device but instead a brand that will take on the Samsung Galaxy range, and the first device in the series will be released to the public this coming June, which makes sense if the device was unveiled at May’s Google I/O event.

The insider that was talking to Android and Me also claimed that the company would promise to provide at least one full Android version update after the purchase of the device, which shouldn’t be too hard to guarantee with the backing of Google.

All of the new range of hardware will only be sold via an online store, which will probably mean the Google Play Store but whether this would make the various carriers happy remains to be seen, although the Nexus 4 proved to be extremely popular purchased this way.

What if true would really appeal to consumers though is the claim that the handsets can be customized to a certain level, with things such as internal storage and RAM along with the colour, and would see the device arrive within a week. Most new smartphones already come with different colour and internal storage options with the only difference here would be the RAM.

Other claims include the option of users loading the device up with wallpapers, ringtones, apps, and other features before the handset is delivered and they can choose to unlock the bootloader and SIM lock to use the hardware on any carrier.

The first handset to be released will use an octo core processor, and both companies will offer the smartphones at a heavily subsidized price to tempt more users, which is what proved to be successful for the Nexus 4.

If any of these rumours are true it will certainly give Samsung and the rest of the Android competition something to think about.

What do you think of these claims?