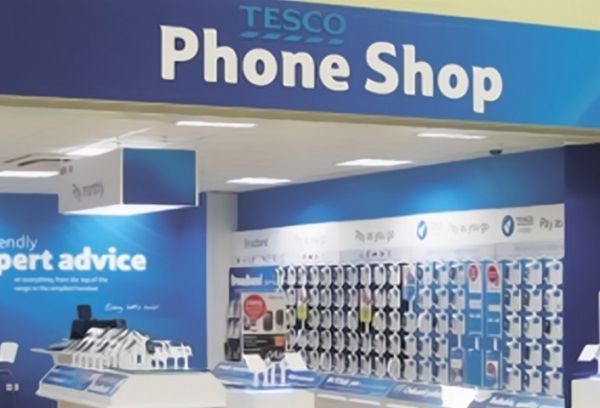 Following the reveal of the Galaxy S4 by Samsung, Arthur Gardner – one of Tesco Phone Shop’s Super Silvers — has provided a comment on the new handset. As you know, the Super Silvers aim to demystify and popularise technology for all ages, cutting out the tech-speak and doing away with jargon to provide down-to-earth advice on mobile phones.

Following Samsung’s big reveal, Arthur Gardner, member of the Tesco Phone Shop Super Silvers, had this to say about the highly anticipated handset: “The Galaxy S4’s massive 5-inch display places the handset firmly in “phablet” territory — halfway between a mobile and a tablet. This makes the S4 the ideal phone for watching videos. Despite its size, it also happens to be thinner and lighter than most top-notch smartphones.

The icing on the cake here though is the eye-tracking abilities of the S4: the phone can detect your eye movements and scroll up and down a webpage when you tilt the phone. It is a clever new technology with some nifty tricks, such as pausing videos when you look away from the screen so you don’t miss a thing. You can also move through pictures or change songs just by waving your hand. It’s a touchscreen phone that you don’t need to touch!

Samsung has filled this beast to the brim with cutting-edge innards, so you can expect it to be one of the most powerful and fast phones on the market. All in all it’s a huge improvement on the Galaxy S3, with some great new functions that have never been seen before in a phone.”