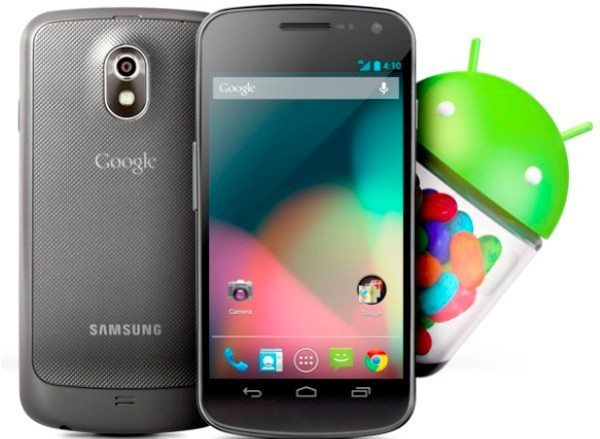 We can hardly believe we’re about to say this but we have official news. We’ve been documenting for some time how Samsung Galaxy Nexus on Verizon owners have had a raw deal as far as OS updates are concerned. We are delighted to now be able to tell readers that Verizon has officially announced that the Android 4.2.2 Jelly Bean update is now starting to be rolled out, bringing the device right up to the latest update available.

Regular readers who have been following the sorry tale of missing OS updates for Verizon’s Galaxy Nexus may remember that at the beginning of the month we told how signs were promising that Jelly Bean was coming. Previously we had not known if the next OS update for the phone would just be the next in the missing line of updates or whether it would skip right to the latest 4.2.2. update and we were then able to tell people that 4.2.2 was indeed being tested.

One of the XDA developers confirmed he had received Jelly Bean 4.2.2 (Build JDQ39) and so all the indications were that the update could soon be officially rolled out. We have just this minute heard that Verizon has now made this official and that the 4.2.2 Jelly Bean update will start rolling out in stages from today. Yes, today! Verizon also gives details of some of the benefits of Jelly Bean 4.2.2 including new camera features such as the panoramic photosphere function and new photo customization tools.

Other Jelly Bean delights include a new Gesture Keyboard and enhancements that allow users to put widgets on the lock screen. Bear in mind that Verizon says the rollout of this update for the Galaxy Nexus begins today but as it’s being pushed out in phases please be patient. Hopefully it won’t be too long before you receive notification but there should also be an official manual download location available shortly.

This news should make an awful lot of Galaxy Nexus on Verizon owners very happy but we know just how many of you have been very frustrated with this long-running saga. We’re glad you’ll finally get Jelly Bean 4.2.2 on your device but ultimately it has been far too long coming.

Are you the owner of a Verizon Galaxy Nexus? If so, are you one of the lucky ones who have received the update today? Let us know if you receive notification so that we can share the news with other readers, by sending in your comments.