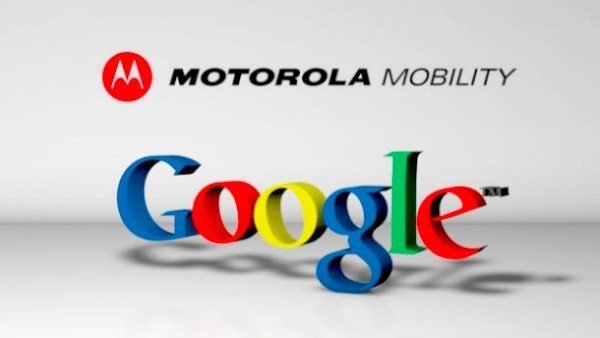 There’s a massive amount of interest in the Motorola X Phone, sometimes referred to as the Google X Phone. Since we heard the first rumblings of this phone many Android enthusiasts have been intrigued at what it might offer. A week ago we told of rumors that the Motorola X might feature user customizable hardware after leaks from an insider. However now it seems that this is extremely unlikely after all. Read on for more on this.

The same insider who talked about customizable hardware for the Motorola X also came up with information that Motorola X could actually be a brand rather than one actual device but that may now be in doubt too following today’s news. It’s reported that Motorola advisor Guy Kawasaki talked earlier today about customizable phones for the future but did not mention anything about the X Phone in connection with this.

Further to this Phone Arena reports discussions from “sources in the know” and their gen suggests this it’s not likely at all that the Motorola X Phone will be customizable. These insiders are said to have knowledge of the X Phone project and said that the people who would need to know if this was in the pipeline have no knowledge of it and so believe it’s highly implausible.

Of course this idea of user customization smartphone orders could come to fruition eventually and Phone Arena quotes its sources as saying there’s a “real possibility” that on a later Motorola phone this year we might see this. As usual, with upcoming devices we’ll pass on further news as we hear it.

What do you feel about this latest news about the Motorola X? Does it bother you if you can’t order it as a customized phone when it releases? Let us know with your comments.