Xiaomi Mi-3 to have uber-specs to impress 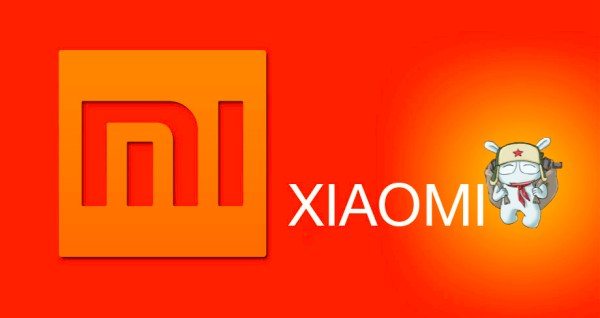 Last year we saw the release of Xiaomi’s Mi-2 smartphone and so what do you imagine we’re writing about today, you guessed it, some early details about the Xiaomi Mi-3 have just turned up. This is looking to be a beautiful beast of a phone with uber-specs to impress so read on for further details.

Chinese company Xiaomi may be a name you haven’t heard much of as it largely ignores retail sites and carriers and sells the majority of its wares through its own website, therefore cutting down costs. In this way Xiaomi come up with some smartphones that have top-notch specs and yet have a lower price than many phones with a similar lineup of high-end specs. In fact Xiaomi usually sells its phones at cost, making its profits instead from its custom MIUI skin along with e-commerce services.

Hence the top Xiaomi smartphones usually see orders selling out within minutes of batches being received. The Xiaomi Mi-3 not only has notable specs but also looks sleek and stylish so should be another big hit for Xiaomi. Specs are said to include a powerful 2.3GHz Qualcomm Snapdragon 800 quad-core processor, 5-inch 1080p display, 13-megapixel rear camera, 3000 mAh battery and it will run Android 5.0 Key Lime Pie skinned with Xiaomi’s custom MIUI.

There’s no news yet on pricing or a release date but fall looks likely if Xiaomi follows previous launch patterns. We’re sure you’ll agree that this is pretty impressive stuff and we’d like to hear your thoughts on the Xiaomi Mi-3. Will you be waiting for more news about this device? Maybe you have your eye on a different smartphone? Send your comments to let us know.