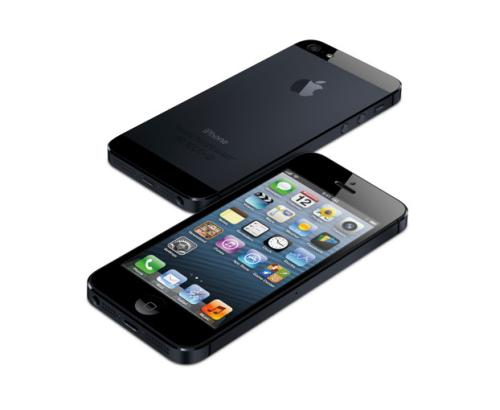 There doesn’t seem that a day goes by without someone finding an issue with one of the handsets that are widely used, and now we have news of a new lock screen flaw affecting the iPhone 4/4S since the iOS 6.1.3 update.

Apple recently released iOS 6.1.3 to fix a similar issue but already a new problem has been found that also bypasses the lock screen, even though the process is a little more involved this time. A YouTube user going under the name of videosdebarraquito discovered this new flaw that allows unauthorized access to a locked iPhone’s address book and images by ejecting the SIM card when using voice control to make a call.

The problem only seems to allow unauthorised access to contacts and images stored onto the handset, and obviously it would still need to fall into the wrong hands to begin with. This problem will be embarrassing for the company though as they have only just released a software update to fix another similar issue.

It seems that as smartphones are becoming even more advanced it is allowing for issues to go undetected until a user discovers them.

Are you concerned about this latest issue?