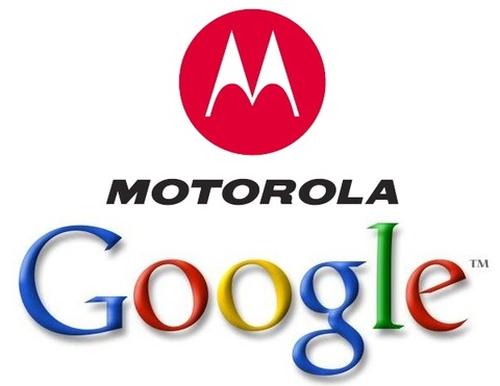 The smartphone world has recently been awash with numerous rumours regarding the first handset that has been jointly developed by Google and Motorola since the search engine giant swallowed up the manufacturer. Now today some new Motorola X Phone specs are being suggested along with a November arrival that could also challenge the Samsung Galaxy S4.

There have been a number of different claims of what the Motorola X Phone will be like, and now Phone Arena has been provided with some information that is claiming what the specifications of the handset will be.

The handset will allegedly feature a 4.8-inch Full HD touchscreen display protected by Sapphire Glass that we have heard about recently, while powering the device will be a quad core Qualcomm Snapdragon 800 processor clocked at 2GHz.

Other features claimed to be coming with the handset include a massive 4000 mAh battery pack and the device will be water resistant with a release suggested for November. Obviously these rumours have to be taken with the usual pinch of salt, but if accurate would mean the display would have a higher pixel density than the Galaxy S4.

By then though we could have a number of different new smartphones available that includes the next offering from Apple, Samsung Galaxy Note 3, and the next Nexus smartphone should also be available around this time if not before.

What it does mean though is that consumers will be getting a great range of new smartphones to choose from this year.

Do you like the sound of these latest rumours for the Motorola X Phone?