Nexus 5 keyword is camera but no 1080p display 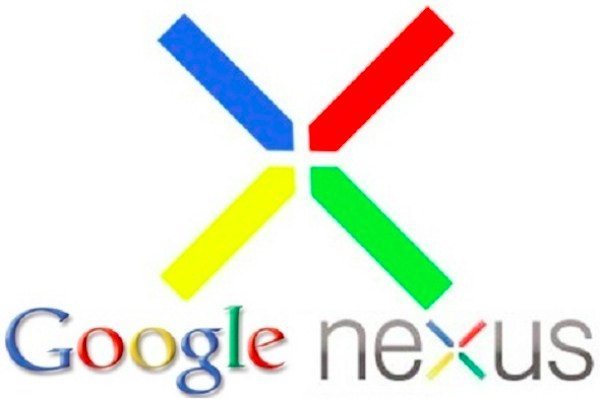 The next Google Nexus device is creating a lot of attention even though plenty of us are still excited about the Nexus 4 from LG. Ever since the beginning of this year we’ve been hearing rumblings about a Nexus 5 device, possibly to be made by LG again, and we’ve already heard of leaked specs. However these seem to be changing by the moment and today we have the latest details of believed specs for the Nexus 5 and the keyword seems to be ‘camera.’

Way back in February we told how the camera could be a real focus for the Nexus 5 after Google’s Senior VP of Engineering Vic Gudontra said that the company was “committed to making Nexus phones insanely great cameras.” Now it seems even more likely that the focus of the Nexus 5 (excuse the pun) could well be the camera.

In the leaked specs that we have seen so far for the Nexus 5, firstly a 16-megapixel rear camera was claimed and that was followed by rumors of a Nikon-branded three-sensor camera module for the phone. This was to be no ordinary phone camera though as it was stated that this camera would use stacked low-resolution sensors, which would all be used to come up with one high-resolution image that would be superior in quality.

Other specs from the same source include a 1.5GHz Qualcomm Snapdragon 600 quad-core processor and a 4.5-inch 720p IPS display. Many may think that the lack of a 1080p display for the Nexus 5 would be a step backwards, especially considering how many upcoming impressive handsets are due out with 1080p full HD displays. However, it’s said that the Nexus 5 isn’t being made to compete with all those large-screened 1080p devices, again with the point being made that the Nexus 5 is all about the camera.

The 4.5-inch display is said to utilize 88% of the phone’s front, more than any other smartphone to date, which would presumably mean the Nexus 5 would have extremely narrow bezels and would also enable a compact form factor. Another plus factor, especially for those of you who are heavy users of their smartphones is that the battery will be 2,800 mAh, a big step up from the 2,100 mAh battery in the current Nexus 4. One element that may disappoint though is that this latest source says that the Nexus 5 will have no expandable storage, the same as for the Nexus 4, and that was one of the only criticisms leveled at the Nexus 4.

As always we’ll remind you that these are not confirmed specs and of course we are likely to hear much more between now and when the next Nexus eventually launches. We’ll be passing on all the news as we hear it. In the meantime what do you think about the possibility of a 9-megapixel CCD camera for the Nexus 5? Maybe you’re more concerned about the lack of expandable storage again or the ‘only’ 720p display? Let us know with your comments.