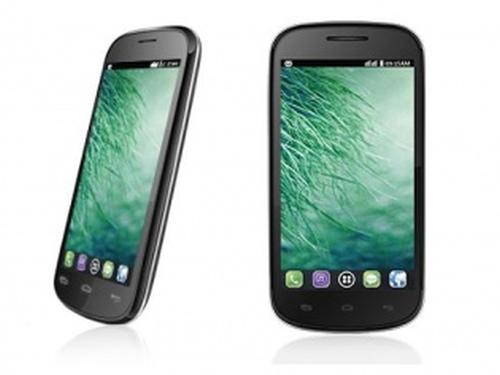 Consumers in India get new smartphones released on what seems like a daily basis that also have a lot of variety in that all important pricing, and now the Lava Iris 4.5-inch Jelly Bean smartphone has been launched.

The company has been busy providing consumers with new smartphones and have just launched the Iris 455 that features a 4.5-inch qHD capacitive touchscreen display that is powered by a dual core processor clocked at 1GHz, and is paired with only 512 of RAM.

There is also only 4GB of on board storage that luckily can be expanded by a further 32GB thanks to the microSD card support. The device continues the trend of dual SIM GSM support with dual standby, and one of the SIMs also supports 3G connectivity.

Camera wise there is a 5-megapixel unit with LED flash fitted on the back while around the front is a 0.3-megapixel shooter, and there is also Bluetooth and Wi-Fi connectivity. The handset will come running the Android 4.1 Jelly Bean operating system and a 1,500 mAh battery that is promised to provide up to 8 hours of 2G talk time, or 6 hours of 3G.

This is all packed into a device that measures only 9.92mm thick and weighing 120grams, but at the time of writing there has been no pricing information released by the company but it is expected to be around the Rs. 8,000 to Rs. 10,000 mark.