Sony Xperia SP confirmed for India with price and date 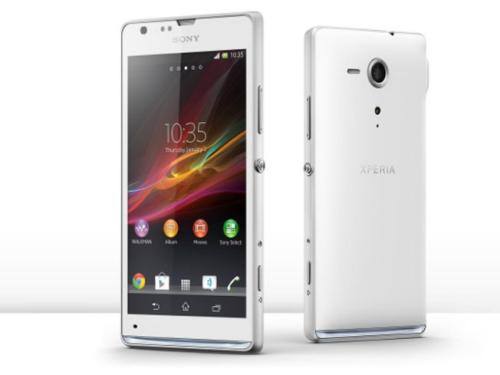 Sony has been busy getting both the Xperia Z and Xperia ZL ready for release in various markets around the world, and while the two handsets are currently the flagship offerings from the company there is also the mid-range Sony Xperia SP that has now reached India with a price and release date.

The Sony Xperia SP still has a lot to offer consumers and the device has slowly been reaching various markets around the world, and Sony has now officially announced the device for India and at a price of Rs. 27,490.

For your money the device offers users a 4.6-inch TFT LCD touchscreen display with a resolution of 1280 x 720, while under the hood is a dual core Qualcomm Snapdragon S4 Plus processor clocked at 1.7GHz and paired with an Adreno 320 GPU taking care of the graphics.

There is 8GB of on board storage that can be expanded up to another 32GB via microSD card, 8-megapixel rear facing camera, 0.3-megapixel front camera, 2370 mAh battery, and the device will ship running the Android 4.1 Jelly Bean operating system.

The company has confirmed that the handset will be available during the middle of April in either white or black colour options from all Sony Centers and other leading mobile stores across the country.

Will you get the Sony Xperia SP?