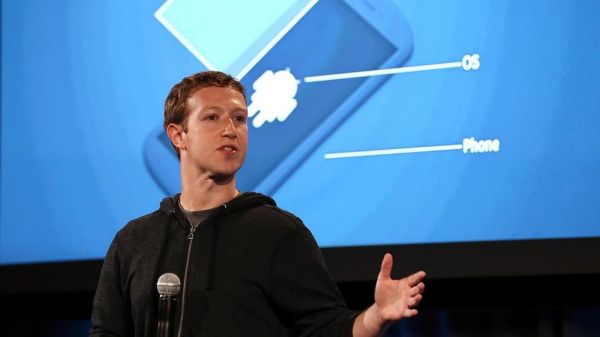 Mark Zuckerberg, head honcho of all things Facebook, recently announced the company’s latest foray into the world of mobile phones at a launch in San Francisco. At the event, Zuckerberg claimed that 20% of smartphone usage was taken up with the Facebook app, and an extra 5% of time was spent on Instagram.

To integrate Facebook deeper within smartphone user’s devices, the social networking company has created a thing called Facebook Home. So, what is the Facebook Home app all about and who is it available to?

What is Facebook Home?
Facebook Home is a user interface that overlays the Android operating system and consists of a collection of apps and features. Devices must be toting Ice Cream Sandwich or above, and at the moment the only handset’s that are equipped to use Facebook Home include the HTC One, One X, and One XL, and Samsung Galaxy S III, Galaxy S4 and Galaxy Note II.

Cover Feed
One of the main features of Facebook Home is Cover Feed, a feature that changes the user’s homescreen to present a stream of Facebook content instead of a static image and/or apps and widgets. Information pulled through includes status updates, photos, and captions, in a format similar to a slideshow. There are also buttons on the homescreen to ‘Like’ and comment on Facebook content and users can swipe the screen to pull through the next interaction from their feed.

Chat Heads
Another major part of Facebook Home is a thing called Chat Heads, a feature that allows users to send and receive both SMS and Facebook messages via one interface. If you receive a message from a friend, their profile picture will pop up in a small circle on the display. If you click on your pal’s face the message will appear and you can read it and respond quickly without having to open any apps or leave the feature you are currently using.

Other features of Facebook Home include the user’s profile picture on the bottom of the homescreen which when tapped, offers shortcuts to different features. A swipe left on the image brings up messages and chat, a swipe to the right takes users back to the last app used, and an upward swipe opens the app launcher. The app launcher bar will appear across the top of the homescreen and allows quick access to update Facebook statuses, take photos with Facebook Camera, and ‘Check In’.

If you like the sound of Facebook Home and you currently own one of the compatible devices, the software will be able for download from the Google Play store from 12 April onwards. So, Facebook addicts should keep an eye out for Facebook Home — a new way to do social on mobile coming to a handset near you soon.

This guest blog was written by Abbi Cox of Phones 4u, who offer some amazing deals on a wide range of mobile phones.