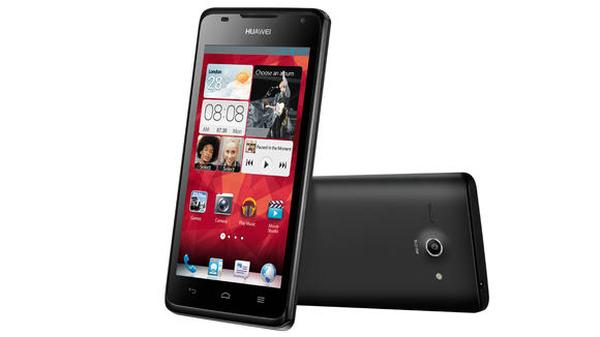 While the team here on Phones Review like to keep our readers up to date with all the latest news on the flagship smartphones that are available, we also like to cater for readers that want a handset that is more affordable as not everyone can afford or even wants the most powerful and expensive handset. Luckily smartphone manufacturers are increasingly making more affordable handsets available that still offer some great specifications, and that can certainly be said about the Huawei Ascend G510 that is a budget 4.5-inch Android Jelly Bean device that is hitting Vodafone.

Consumers in the UK that are customers of Vodafone will have access to the Huawei Ascend G510 from tomorrow, April 12th and this impressive looking device can be had for only Â£130 via pay as you go, or free on contracts starting at Â£13 per month.

For this really low price the handset still packs some impressive features that include a 4.5-inch touchscreen display with a resolution of 854 x 400, which is powered by a dual core Qualcomm Snapdragon MSM8225 processor clocked at 1.2GHz. This is paired with 512MB of RAM running the Android 4.1 Jelly Bean operating system straight from the box.

That is certainly a lot of phone for your money and will be tempting for consumers that want a decent smartphone for a lower cost.

Do you think the Huawei Ascend G510 on Vodafone is a bargain worth considering?