HTC One India release sees price cuts on other handsets 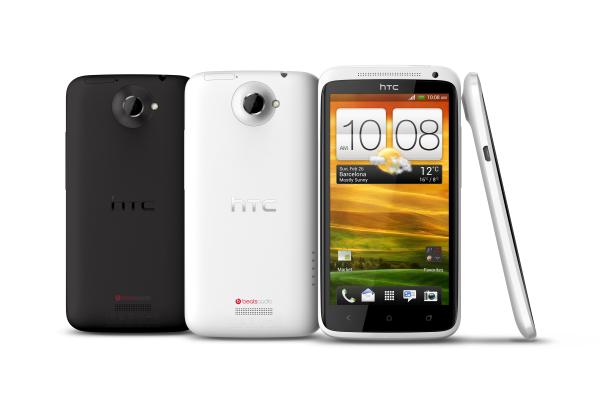 If you are after a new smartphone and live in India and feel the latest flagship smartphone is a little out of your price bracket, the company has now reduced the price of some of its other once flagship handsets in readiness for the HTC One’s impending release in the country.

The company has officially announced the HTC One will be available to consumers in India by the end of the month and priced at around Rs. 42,900, and now in readiness for the handsets availability the company has reduced the price of the HTC One X and One X+.

There is also an 8-megapixel rear facing camera that is capable of Full HD video capture coupled with a 1.3-megapixel unit on the front, which is capable of 720p video recording and now runs the Android 4.1 Jelly Bean operating system with a 1,850 mAh battery.

These are still two worthy handsets that have a lot to offer especially with these price reductions, and will appeal to even more users.

Are you tempted with either the HTC One X or One X+ now the prices have come down?