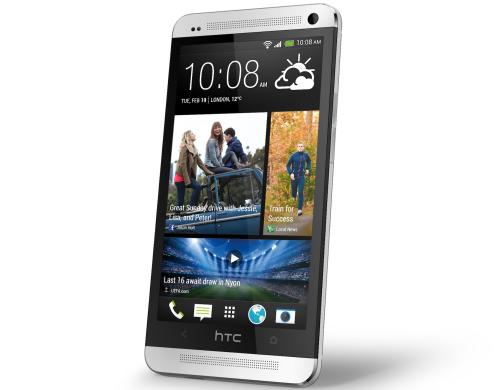 The HTC One has seen some early delays in becoming available to consumers in a few markets, but it seems the company is now getting on top of these issues as the official release date and price has been announced for consumers in India.

We have heard of some pricing for the handset in the country before along with a possible release date, but these have now been proven incorrect as the company itself has announced the information. The HTC One will be available to consumers by the end of the month in the country with a recommended price of Rs. 42,900.

This news comes after pre-orders kicked off in the US for the HTC One and availability and pricing for Australian consumers emerged. This official news will be welcomed by those thinking of purchasing the device, which is set to be one of the major smartphone releases of this year.

To recap the HTC One uses a 4.7-inch Full HD touchscreen display powered by the Qualcomm Snapdragon 600 quad core processor clocked at 1.7GHz. This is paired with 2GB of RAM and the region seems to be only getting the 32GB storage option that unfortunately can’t be expanded further.

The company is also providing a data and content bundle courtesy of Reliance Communications that will provide customers of the company 1GB of data free for 3 months. The HTC One will be going up against the Galaxy S4 and any new offering from Apple this year, but it certainly seems that HTC has got a worthy device on their hands that will give its rivals a run for their money.

Are you pleased to hear the device is coming to India this month?