T-Mobile acquisition of MetroPCS gets closer after shareholder appeal 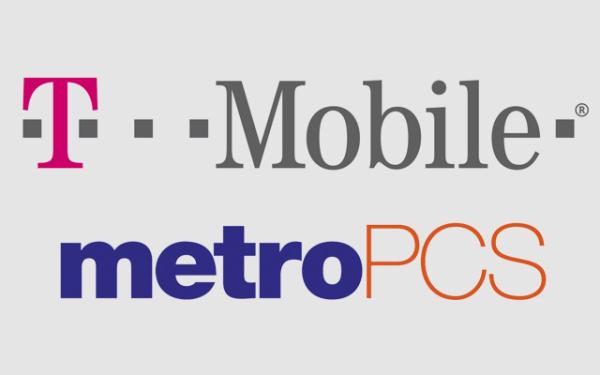 It wasn’t that long ago that US carrier AT&T failed in its bid to take over rival carrier T-Mobile that proved to have quite an expensive outcome in the end. Now Deutsche Telekom owner of T-Mobile is trying to push through its acquisition of MetroPCS, which is seemingly getting closer after a shareholder appeal.

MetroPCS has released a press statement announcing that its board has unanimously approved the revised terms of the proposed takeover by Deutsche Telekom and has advised shareholders to vote for the deal to go through. Previously there were some reservations from the company’s shareholders about the amount of debt the deal would bring to the combined company.

The new deal sees this debt reduced by $3.8 billion to $11.2 billion, which is also being claimed to create extra financial flexibility and will in turn increase the combined company’s equity value. The company has also agreed to lower the interest rate on the debt by half a percentage point, and the deal has already been given the approval by the relevant authorities in the country and is unaffected by this amendment to the agreement.

The merger is being seen as a way to strengthen the company and give it access to more customers and network coverage, and the amendment also extends the lock in period for stock owned by Deutsche Telekom to eighteen months up from six.

Voting for the merger is planned for April 24th and with this latest news should be voted through by the company’s shareholders.

If you are a customer of MetroPCS are you concerned about the T-Mobile takeover going through?