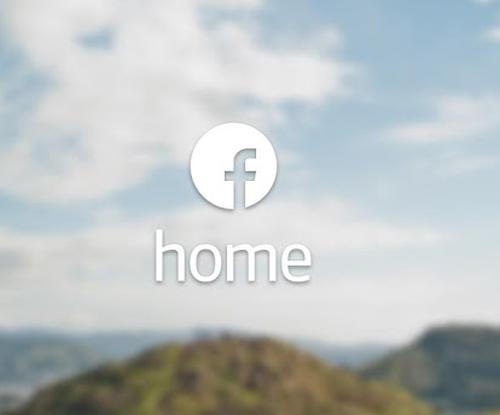 Last week the new Facebook Home Android skin was released globally on the Google Play Store, and while the new social networking service is only available for the time being on select hardware the app has reached a download milestone.

Facebook Home has now passed the 500,000 downloads after it was first released in the US before quickly becoming available elsewhere. While this figure is pretty low when you compare it to other big name applications that are released, at the moment Facebook Home is only available on the new HTC First, Samsung Galaxy S3, Galaxy Note 2, HTC One X, and HTC One X+.

While there may have been over 500,000 users that have downloaded the app, the figure that is actually still using it may be much lower. In our hands on review of Facebook Home we found that the app is great for those that spend a lot of time using the social networking site, but it really affects the battery life of the handset as well as getting in the way of the best features of the smartphone.

The Google Play rating for Facebook Home remains low with mixed reviews with many complaining about battery life and stating they uninstalled the app shortly after. It is early days though and all popular applications get improvements along the way, and as soon as more hardware becomes compatible with the app more users will give it a try. You can download Facebook Home here.

Have you tried Facebook Home and what did you think of it?