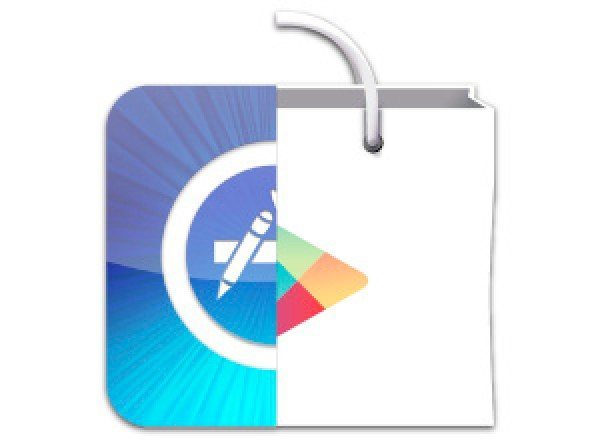 In the first three months of this year Google Play Store revenues have risen by up to 90% over the previous quarter, faster than Apple’s. That is some going, however chief analyst at Canalys, Adam Daum points out, “Although Google is catching up, Apple has such a head-start in revenues that, on present trends, we would not expect Google to overtake Apple until sometime in 2016.”

Although Google Play Store revenues have risen from January to March, Apple pulled in $1.48 billion from the $2.2 billion total app revenue from all mobile platforms, that’s 74% of money amassed for that time against the Google Play Store share of 18%. Although research varies then, Android has made some inroads on Apple and has around 90% of the amount of downloads for Apple now but revenue still falls some way behind Apple.

If you’re wondering where the largest penetration of smartphones in the world is then you need to look at South Korea where 80% of the population have such a device. South Korea of course is the home of some of the major Android device manufactures such as Samsung and LG and mobile gaming is hugely popular in the country. It is this that appears to have been part of the stimulus for Google Play’s recent revenue growth.

You never know, if that growth continues at such a pace it may even be before 2016 that Google’s Play Store surpasses the App Store. Are you surprised that despite such growth in the Play Store, revenue is still quite some way behind that of the App Store? Why do you think that the growth in revenue for Google Play is now at a faster rate than the growth for the App Store? Let us have your comments.