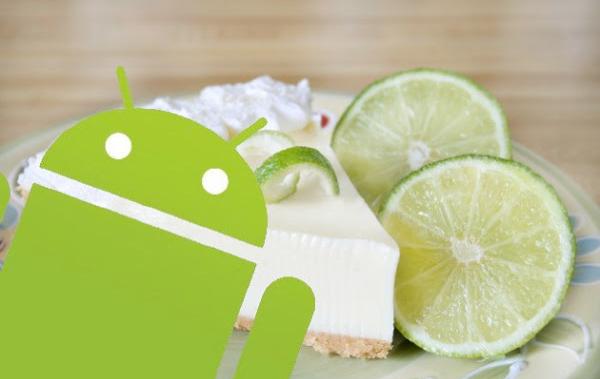 Next month we will see the annual Google I/O event taking place where the company historically shows off the latest version of its mobile operating system along with some nice new hardware, but now reports are claiming that the Android Key Lime Pie release will see a delay and also points to some new Nexus 4 pricing.

The Google I/O event will be kicking off on May 15th and we have already heard numerous rumours surrounding what may be coming from the company, but a new report is suggesting that Google is going to delay the official unveiling and in turn the release of the new Key Lime Pie OS.

This delay is being put to anytime between 2 and 4 months and the reason behind it is to give manufacturers and developers time to push the final version of Jelly Bean, 4.2.2, out to hardware. There is still a lot of hardware sitting on the Ice Cream Sandwich operating system so if true this will give the various manufacturers some breathing space in getting the Jelly Bean update to hardware.

The growth in Jelly Bean use has grown but many are only getting the 4.1 version of the mobile OS, and to have another version of Android released would muddy the waters some more so this news makes some sense.

We recently heard there could be a new version of the Nexus 4 that would pack 32GB of storage along with LTE compatibility, and the same report is suggesting this could be priced at $349 with the 16GB model seeing a reduction to $299. The 8GB Nexus 4 could be phased out altogether or also see a price drop with Android 5.0 tipped to appear later in the year along with the much rumoured Motorola X Phone.