Tizen, the newcomer in the mobile phone OS arena 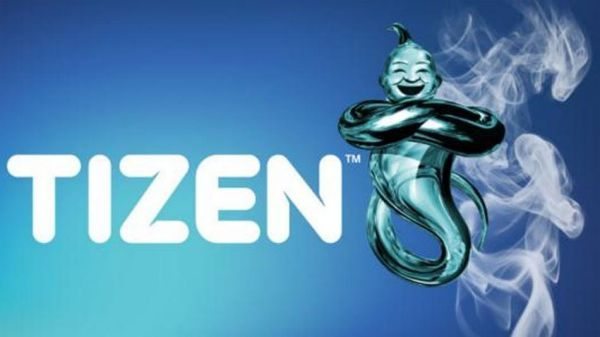 For a long time, the operating system market for mobile phones has been dominated by Android and iOS – while this stranglehold is unlikely to be broken in the near future, there are a number of new operating systems that are being positioned as challengers.

One of these OS’s is Tizen, which is an extension of the open source Linux system, and is being supported by Samsung, Intel, and other companies as a potential ‘third’ widely used OS – however, what exactly is Tizen, and what are its chances in the mobile phone OS arena?

First off, Tizen is designed to be similar to Android in terms of its key features, albeit with a more open source foundation – Tizen is also being designed to not just be restricted to smartphones, and may also be released for televisions and other platforms. Like Linux, Tizen is based around allowing users a lot of flexibility in terms of apps and customisation, and primarily employs HTML5 to achieve this. Samsung are taking a particular interest in Tizen as a new venture after the decline of Bada, their previous OS experiment.

What users with Tizen will get is an OS that runs off JavaScript jQuery and jQuery Mobile devices and, as previously noted, will reproduce many of the same features as Android – this will include text to speech, camera apps, and browsing; Tizen, which is currently at version 2.0, could be released on a Samsung phone by the end of the year, even though Samsung are sticking with Android for the Galaxy S IV.

One of the main appeals of Tizen will be to allow app developers frustrated by the increasing limitations of Android a freer hand in terms of customisation. Tizen already has a software development kit, produced in conjunction between Intel and Samsung, and should offer more apps than other OS’s, as well as the potential to be adapted to car systems and televisions, effectively allowing for users to synchronise their various technologies.

In terms of Tizen’s usability, it’s unlikely that it will depart too far from the basic app grid that we already see with Android – there may be more icons and apps, as well as a sliding lock, while HMTL5 changes may mean that the interface is more intuitive than either Android or iOS. However, these features aren’t necessarily unique to Tizen, with Ubuntu also designing their own mobile OS, and Firefox releasing another open source OS that will attempt to extend its existing success on desktops and laptops.

The future of Tizen, and whether it can effectively become the ‘third’ OS after Android and iOS will largely depend on whether it continues to receive support from the largest manufacturers. Samsung haven’t specifically committed to a Tizen phone, although there have been rumours covering everything from a high end handset, to more affordable entry level phones that will reduce overheads by using the open source platform.

Phones Review would like to thank Donna Baxter who has a keen interest in smartphones, currently she is associated with www.dial123.co.uk and is a complete gadget freak.