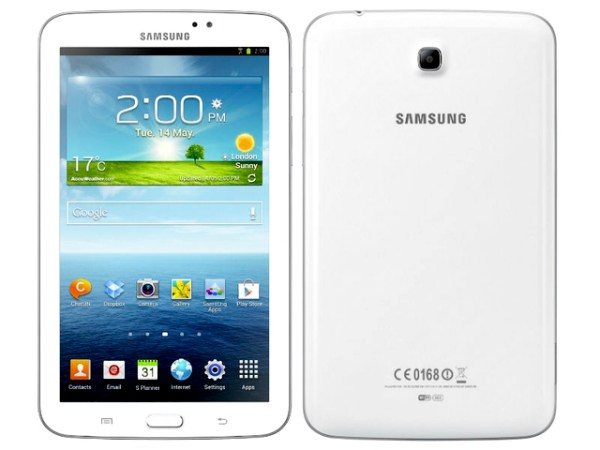 From time to time we like to bring you a comparison between two hot devices and today we’re looking at the Apple iPad mini vs Samsung Galaxy Tab 3 7.0 in a specs contrast. The iPad mini released last November to instant success while the Galaxy Tab 3 has just been officially announced with a release from May. These will be natural competitors so we’ll give you a rundown of what they have to offer.

The iPad mini comes as either Wi-Fi or Wi-Fi Plus Cellular models while the Galaxy Tab 3 Wi-Fi version is scheduled to release in May with a 3G version due in June. We’ll show you some of the key specs and details next to show how they compare.

Although we cannot detail every single specification or feature for both of these tablet devices we hope that there’s enough here for you to see how they match up against each other. It will certainly be interesting to see how the Galaxy Tab 3 sells when it is launched. There should also be an iPad mini 2 release later this year but no date has yet been confirmed.

The popularity of the iPad mini is already proven and we can’t say we’re too excited about the specs for the Galaxy Tab 3 although it will certain find buyers. Your choice may depend on what is most important to you in a tablet. The iPad mini camera set-up is certainly more impressive than for the Galaxy Tab 3 and it also comes in higher internal storage options. However the Galaxy Tab 3 does have expandable storage and another factor in your decision may simply be the choice of iOS or Android operating system.

We’d like to know your thoughts on these two tablet devices. If you had to choose one right now would you opt for the iPad mini or Galaxy Tab 3? What price would you be willing to pay for the Galaxy Tab 3? Let us have your comments.